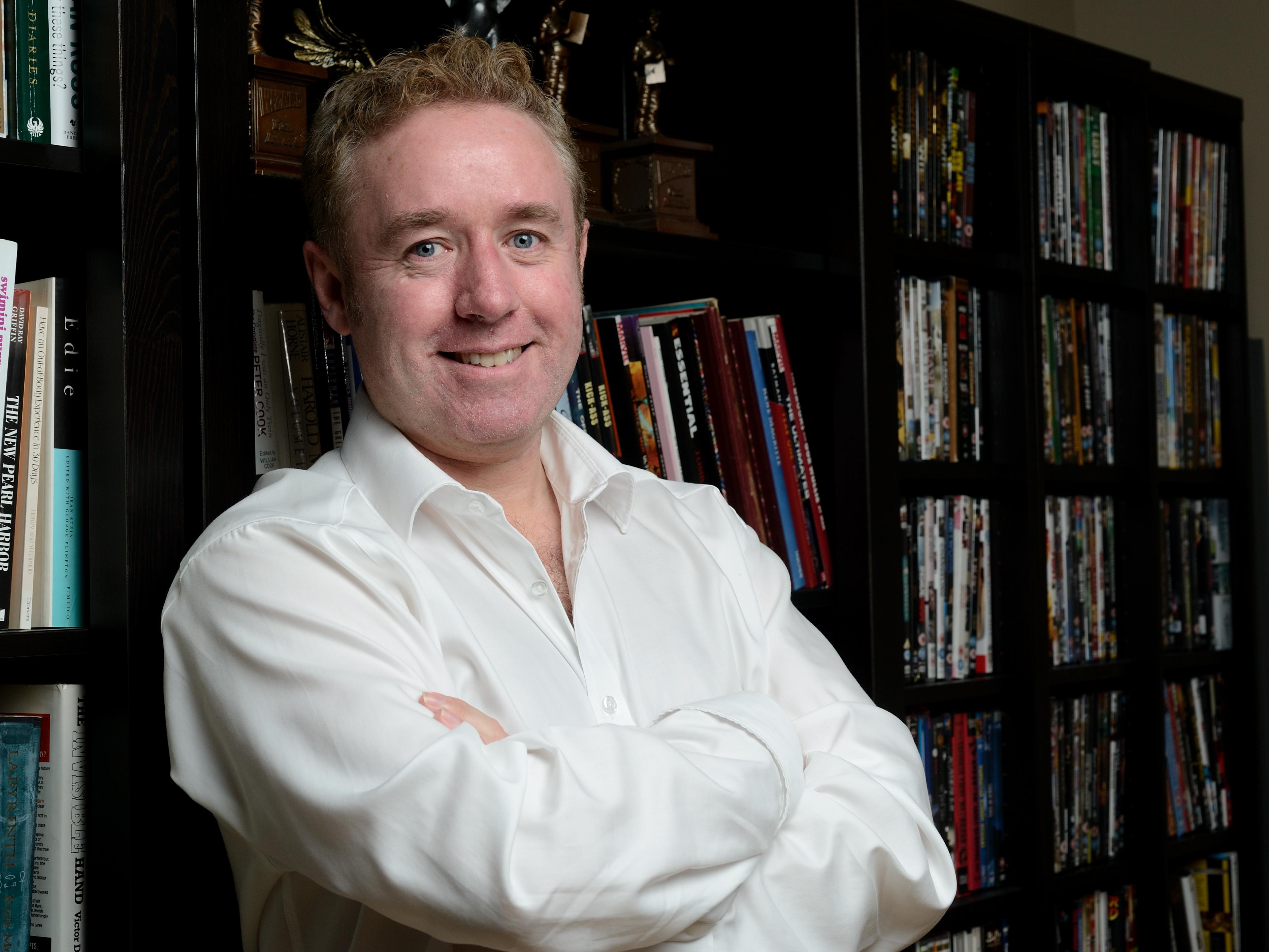 Mark Millar announced some upcoming projects last week on Twitter, listing “all the artists [he has] stolen from Marvel & DC”.

The tweet also mentions “A secret DC/Marvel superstar” – who that is remains a mystery, for now.

Most notable, though, is these “secret Millarworld books” are launching “2021/2022”, with the “first one [launching] four weeks after Jupiter’s Legacy season 1 on Netflix”.

While we *still* don’t have a release date for any Netflix Millarworld projects yet, we’ve seen plenty of behind-the-scenes shots of the Mark Millar and Frank Quitely series ‘Jupiter’s Legacy’. Netflix have kept very tight-lipped about the whole affair, since purchasing Mark Millar’s company back in 2017. No projects have hit the streaming service yet, but at least now we know Jupiter’s Legacy will hit Netflix in 2021. Hopefully early 2021, which would make sense if we are to get the first comic of 2021 by Millar four weeks later.

In the replies to the tweet, Millar let slip that a lot of these comics have been worked on during the last year, “in-between Jupiter’s S1 edits”. Surely, Jupiter’s Legacy can’t be too far away?

HAPPY CHRISTMAS! Here's all the artists I've stolen from Marvel & DC for our 2021/22 publishing slate 🙂 pic.twitter.com/UER4sCCHa0