Prot0type: Help Me Shut Up

Home » Prot0type: Help Me Shut Up

In this, his first column for SPHERE, Prot0type from Sheffield returns to our site to share his views on the Industrial and Electro scene in the North. ENJOY!

Asked to write about my views on England‘s Industrial and electro “scene” I first think: so a few hundred words of bitching? Or some foul language about the knuckle scraping, backwards thinking, egotistical bastards that inhabit it? Or do I just talk bollocks about absolutely anything? As it is a perfectly good excuse to, isn’t it?


There’s a lot happening on the electro scene at the moment that I’m pretty interested in. A perfect example of fantastic music, wonderful songs and powerful memorable lyrics is innerpartysystem. I know these are an American band but they are definitely worth a mention. They are certainly gaining more respect on the indie scene at the moment than on the industrial scene. Yet there they are touring in support to one of industrial crossover’s old babes: MSI. The relatively new album is a fantastic mix of dirty electro, broken into rock and a mix of both downbeat and upbeat pop.

Why can’t there be something this original and tasty on the alternative scene here? I know there’s a shit load of bands all doing “their own thing”. But we need something to breathe some real air into this scene. Not the same tired “old school ebm” It is what it is: Old. And no more shitty futurepop, it’s been futurepop for years now, it’s not going anywhere – give it up. Neuroticfish giving in the game should have been sign enough . He was one of the only guys on that scene doing something any good. And it was good!

Don’t get me wrong though, I like a lot of this music. But then I liked one All Saints song too. What’s the relevance? ALL SAINTS (the band) were a pile of shit. But sometimes “shit” can work. Doesn’t mean it’s good. It just means it’s easy to do or that you get lucky. Actually, speaking of getting lucky. I’m expecting a visit in a couple of weeks from a girl I met while I was travelling around being a lazy twat all summer. She doesn’t like industrial / alternative music.

She likes soft, whimsical rock and roll and indie, some electro too. Well anyway, she will be coming and I’m thinking do I take her to a club? I mean me and my friends generally go to clubs, get drunk and seek fun in the direction of poor chaps with silly hair , flarey shirts and generally gittish personas. You know the ones? The ones that dance like they are picking fruit from a tree and wearing a dead cow (some just need a quarter of a cow, but most need an entire herd to cover themselves up in glorious beef .) that they got back when they were stealing Mr.Smith’s makeup tips in 83‘..

Yeah anyway, so she comes, I take her there, but then what? Will she hate it so much that she ignores me from then on? Will the Goth scene ruin my girl’s life? Again? I just don’t know what to do. But, just imagine: A first date in England? Accompanied by the sound of creaking bones, rubbing leather, fake P.V.C , velour and the ever present smell of .. I don’t know what it is… Generally you walk in a club late and it hits you. The smell of Goths congregating, rubbing and talking in increased volumes, breath covered in snakebite and black… All this mixed. It is goth: the scent.No one needs that. –

Anyway – A quick plug for some guys around the north of England that I like myself, check them out and throw a coin in their directions.

Like it evil? Like it dark with atmospheres thick enough to chop a big dirty blunt axe through? Try Brit kids and new BLC signing CeDigest.

Don’t forget to check out Prot0type at Myspace and leave him a comment about his words! 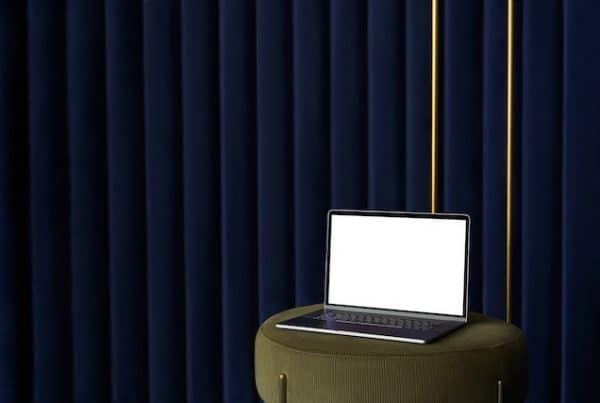