Something Alternative: t.A.T.u and all the things they said

It doesn’t seem quite so long ago that ‘All The Things She Said’ and ‘Not Gonna Get Us’ were still getting all day air-play…and there’s good reason for that. They still get air-play, and people still love them. It isn’t often that a band like t.A.T.u come along. Yes, it’s true that an awfully large proportion of the world saw just a couple of girls playing at being gay, running around in school uniforms with some well-placed rain, but in-fact, like so many more soon came to realise, the music was well-produced dark-pop for a new generation – it was unique. 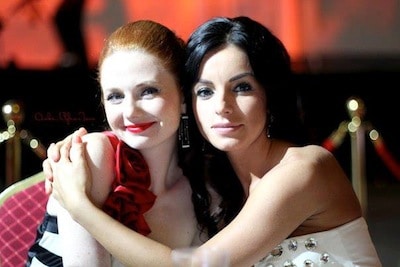 ‘All The Things She Said’ was a worldwide hit, lingering as some good things do, for four weeks at the top of the UK charts while other tracks like the epic ‘All About Us’  and the beautiful-yet-somehow haunting ‘Obezyanka Nol’ came to prove that the duo, along with producer Ivan Shapovalov, who, incidentally and tragically has recently been diagnosed with brain cancer, were fantastically eclectic, and have been responsible for some of the finest, catchiest most beautiful pop songs of the last 20 years.

Although they released their first album some 11 years ago in Russia, it’s now 10 years since the release of the English-language debut ‘200 km/h In The Wrong Lane’ and the album hasn’t aged a bit. In fact, it’s still as relevant today as it was back then and was so ahead of its time that today it draws no comparisons. The heavy rolling beats of ‘Not Gonna Get Us’ side by side with the dramatic videography used for songs like ‘30 Minutes’ and ‘All The Things She Said’ all came together to tell a story, a work of fiction crafted so beautifully that it’s as though we were peering in on a world far away, where these two girls really are the children they portray, running away from the hypocrisy of their world to embrace a god-given love that in these days of financial collapse and religious as well as social collectivism, is hard to see being accepted or coming true – a fairytale of sorts. So perhaps it’s not only their music, but their ability to portray such roles that is the reason for their long-lasting mass-appeal. The band were and still are to this day an escape for many, sometimes into melancholy, sometimes into joy and others into pure musical euphoria.

Ten years on from the UK release, and there is still something beautifully enchanting and persuasively whimsical about the album, from the first high-pitch chants of ‘Not Gonna Get Us’ right through to the quirky, fun yet somehow out of place cover of The Smith’s ‘How Soon Is Now’ and the challenging ‘Clowns (Can You See Me Now?)’ the songs flow with a solidarity rare in pop music. ‘Stars’ still remains one of my personal favourites – the mix of the English and Russian languages just works – the distorted Russian vocals chanting in a way that is reminiscent of the Russian goth-pop maestro – Linda (Линда) closes things perfectly.

Both Lena and Julia are working on solo material, Lena’s in particular is of note and in many ways carries on in the tradition of t.A.T.u’s gorgeously constructed pop songs and melancholic atmospheres, her recent collaboration with Sergio Galoyan is a must! But for fans and for anyone who never truly got into t.A.T.u then the new release of ‘200 km/h…’ should be on the top of your lists to buy, if not to revel in the pop majesty on display then at least to experience a true piece of musical history.

The 10th anniversary edition of ‘200 km/h In The Wrong Lane’ will be released on November 12, 2012 and will include an as yet previously unreleased track from those same 2002 sessions called ‘A Simple Motion’ and a new remix for 2012 from Fernando Garibay. More info is available on the Cherry Tree records site here. 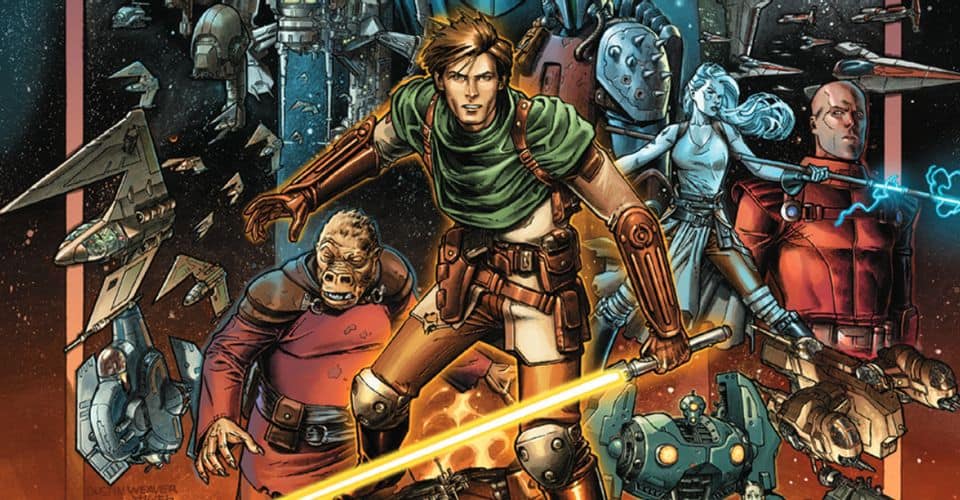 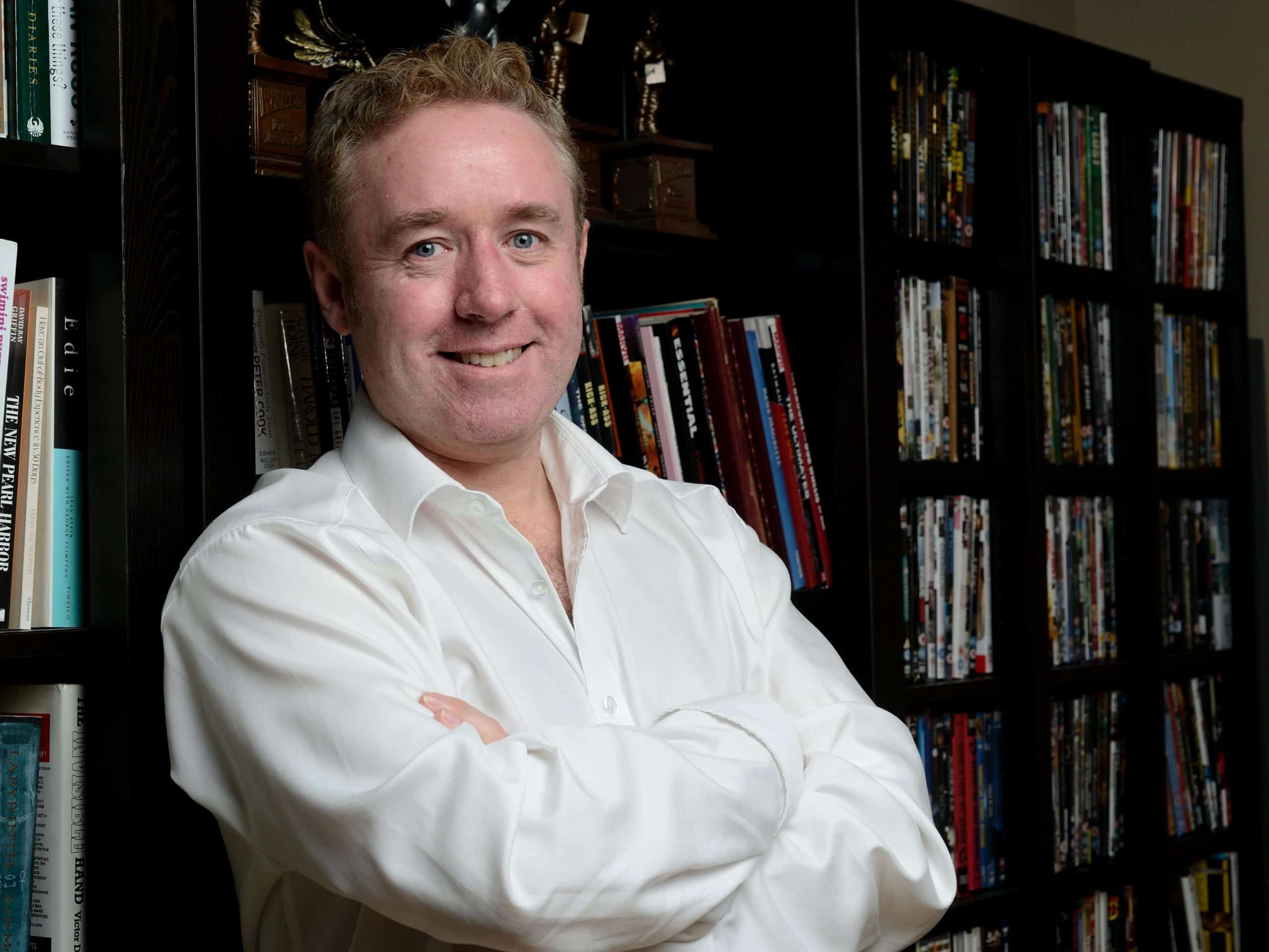 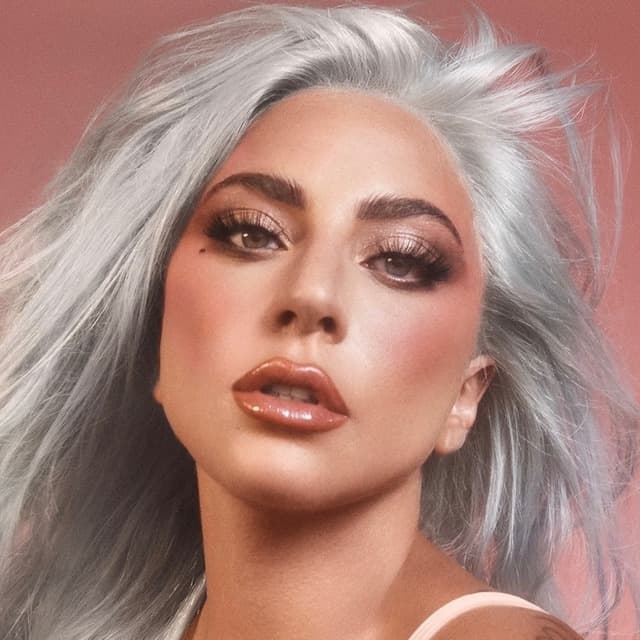