As rumours circulated the internet yesterday morning that Pete Steele, vocalist and bassist for Brooklyn ‘drab four’ Type O Negative had died of heart failure, many fans refused to believe the unconfirmed news. 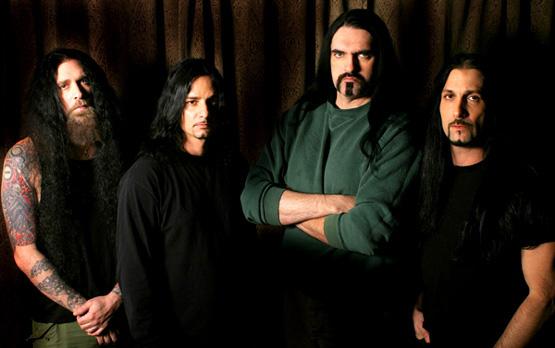 After all, back in 2005 visitors to Type O’s website were shocked to be confronted with an image of a tombstone engraved with the words ‘Peter Steele 1962 – 2005…Free At Last.’ Whilst that was a gag not to everyone’s taste, Steele’s actual death confirmed yesterday evening is undeniably tragic. This wasn’t some debauched overdose at a coke-fuelled orgy, or a miserable suicide alone in his garage, though indeed Steele once controversially claimed Kurt Cobain was “My hero … because he had the balls to shoot himself.” It was simply an unfortunate, unforeseen and unavoidable event.  In the wake of his death and as the tributes flood in from his former label mates at Roadrunner Records, lets take a look at the legacy Steele will leave behind.

Born Peter Ratajczyk in 1962, Steele played in a band named Fallout and then in a thrash outfit Carnivore before forming Type O Negative in 1990. The band’s debut album ‘Slow, Deep And Hard‘ showcased their signature combination of heavy metal and accessible doom dirges, 1993’s ‘Bloody Kisses‘ becoming a surprise commercial hit, the first album produced by Roadrunner to go gold. Steele himself cut a remarkable figure, standing at around 6”7’ with flowing black locks and dressing exclusively in black and green, often providing deeply ironic sound bites of a man at odds with humanity.  He battled clinical depression and substance abuse during his lifetime, and will not be survived by either a wife or children.

This writer’s personal connection to Type O Negative began many a year ago as a metal obsessed teen, reading in my favourite weekly music publication about how HIM frontman Ville Valo quoted Type O as his reason for making music. Curiosity well and truly peaked, I rushed out and bought copies of ‘Bloody Kisses‘ and ‘October Rust‘. The sheer lush intensity of Steele’s sumptuously sexual gothic compositions enchanted me from my very first listen of ‘Black No 1‘, a little ditty dedicated by the singer to the shade a past girlfriend’s hair. Interwoven into the meticulously orchestrated gloomy compositions was Steele’s trademark humour. With his tongue planted firmly in his cheek, Steele wrote songs such as ‘Wolf Moon‘: about performing cunnilingus at a certain time of the month, ‘Angry Inch‘ was a bizarre ode to a botched sex change operation – “My guardian angel fell asleep on the watch, Now all I got is a Barbie doll crotch” – and ‘My Girlfriend’s Girlfriend‘ is a cheeky tale about a ménage à trois.

Steele was a troubled soul with a reputation for being ‘difficult’ to interview, but even so, his dark, sardonic humour extended to self-deprecation.  He laughed off the fact his infamous 1995 nude Playgirl shoot (the female oriented version of Playboy with a 77 per cent gay male demographic, unbeknownst to Steele) was the lowest ever selling issue of the now defunct magazine. Whilst his looks may have been an acquired taste, from this Steele gained an entire new fanbase whose interests were a little…below the belt.  Uncomfortable with his new status as a gay icon, Steele penned ‘I Like Goils‘, illustrating his purely heterosexual stance in a very non-PC manner: ‘You can drool, beg me and hope, There’s no damn way I’m playing drop the soap’.

Steele was a true original, a frontman un-concerned with pandering to the needs of a prescriptive audience and genuinely unphased by criticism. He and the rest of Type O wrote music they were passionate about, regarding the subjects close to Steele’s heart; love, death and sex. At his most heartfelt Steele wrote beautiful love songs such as ‘Love You To Death‘ and ‘Be My Druidess‘, at his most pained, he produced bitter laments like ‘Bloody Kisses (A Death In the Family)‘ and ‘Red Water (Christmas Mourning)‘.

Unashamedly carnal, Steele crooned about vampy latex-clad temptresses, flickering firelight and symbolic red wine and making love by candlelight in an autumnal forest. Despite his highly provocative imagery, the artist was far from a hopeless romantic, coupling lust with loss, and sin with sorrow to create depressive refrains ‘Everyone I Love is Dead, Die With Me‘ and ‘Life Is Killing Me’.

Without Peter Steele, it’s fair to say that there would be no HIM, Paradise Lost, 69 Eyes, Lacuna Coil or indeed many other prominent goth-tinged alternative metal acts.

For me, Peter Steele wrote enchantingly intelligent love songs: jet-black odes to Pagan gods, buxom druidesses and for an end to the misery of life. He was a criminally under-appreciated lyricist, singer and bassist who harnessed negativity and created a legacy, with a voice deeper than oceans and humour blacker than sin. So tonight raise a glass of red wine to a full moon, and remember Peter Steele, a literal giant of metal sadly missed. 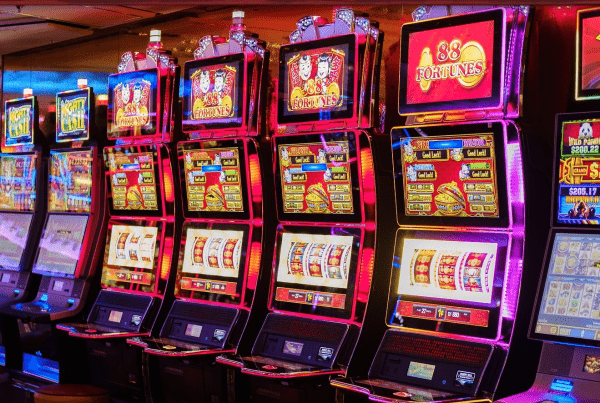 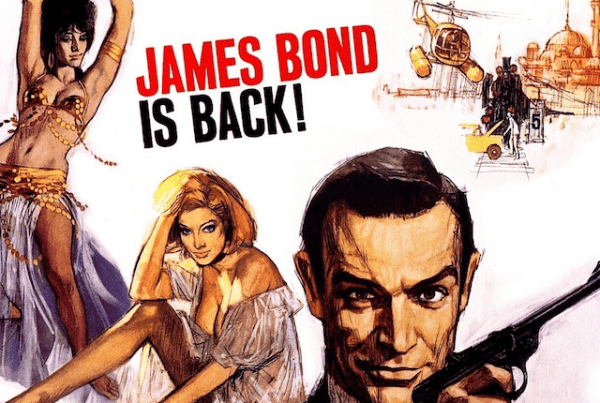