Inevitably, the unprecedented success of Parasite at the 92nd Academy Awards has reignited the age-old debate on subtitles. For some viewers, they are not a problem, and are as easy to adapt to as Shakespearean language after the first few minutes of a film. For others, they are a total distraction and a step too far for them to accept when it comes to watching a film.

This leaves us with two options. As Bong Joon Ho, the Oscar winning director of Parasite, suggests, we can all just get over the ‘one-inch hurdle’ and open ourselves up to a whole world of films that are not in our native language. Or alternatively, we can simply remake those fabulous foreign films in English, with the great and the good of Hollywood in the central roles.

It sounds easy enough, but it doesn’t always work out that way, as the underwhelming recent remake, Downhill, proved all too well. This was transferred from the quirky Swedish drama, Force Majeure, and quite frankly, something seems to have got lost in translation. Despite the efforts of the Oscar-winning screenwriter of The Descendants, Nat Faxon, Downhill’s ratings have certainly lived up to its name. While the original’s scores at an impressive 94% Fresh rating on Rotten Tomatoes, Downhill slides to a poor 38%, making it only marginally better received than John Cena’s dreadful fish-out-of-water kid-com, Playing With Fire.

Downhill may have only made $498,000 in Europe, but back home in the States it has taken a respectable $8¼million, illustrating the difference in tastes between the two sides of the pond. The same is true in so many other areas too. British folk music has similar roots to American country, but it sounds radically different. Similarly, while both sports are popular, with as much interest in who will win the AFC or NFC as who will win the Six Nations, American football is different in both style and scale to rugby union.

Perhaps, then, it is more than just a language barrier. Perhaps the ideas and attitudes that are intrinsic to the plot, the people and the world of certain foreign films just don’t translate, and instead of trying to force them to, by westernising the sensibilities as well as the script, we should appreciate them for what they are and leave them be. It’s a nice idea, but at the same time, a proven hit can be hard to resist for Hollywood studios. So don’t be surprised to see an L.A. based remake of Parasite coming to a screen near you in a couple of years’ time. 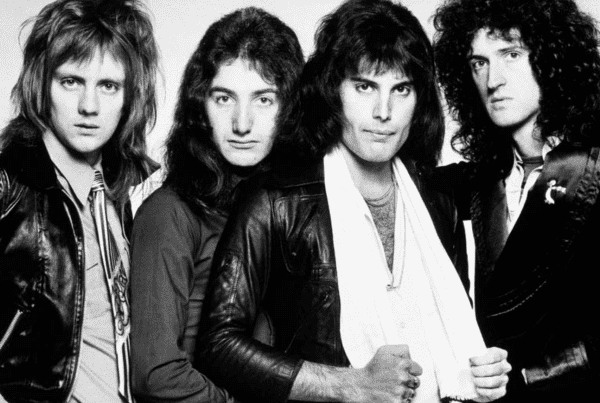