Justin Warfield walks Soundsphere’s Dom Smith through New York City to talk through his new material, ‘Everything To Me’, and securing a job as VP of A&R for Downwrite, and the future of She Wants Revenge. 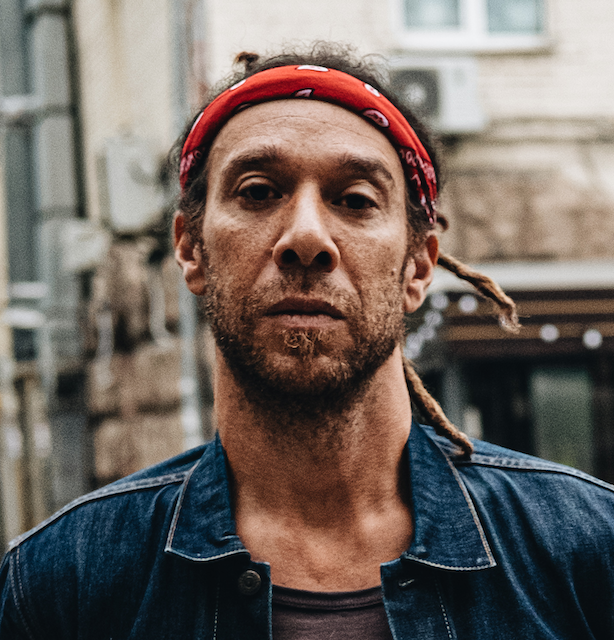 “If the measure of success is doing what you love and being happy, then there is no goal and so there’s nothing to chase, it’s just doing it. If you have something to chase like winning a Grammy or getting an award, then if you don’t achieve that goal then you are going to be unhappy. If you’re doing what you love, you are winning.”

As Justin Warfield walks me through New York on his way to get some pizza with family, it’s interesting (and rewarding) to hear him reflect on where he is, and say that he is happy given the dark, seductive nature of his bands including One Inch Punch and SWR.

Continuing to reflect on how he has changed and developed as an artist over the years, Warfield says: “I try and be in a state where I am always learning and experiencing things. Also, I know so much more musically – so, the ideas I have I can execute and do. When  I did ‘….Planet 9’, that’s why it was brilliant. I was just trying to get it all out. Now, I know how to sing and write and rap! But, I can turn that part of my brain off if I need to, and just let cool shit happen.”

In terms of where Justin is right now, with new single ‘Everything To Me’ (more on that below) being released, and a new album on the way under the WARFIELD monicker, he says that while there are lots of similar elements to She Wants Revenge, this project is more “dark” and “guitar-heavy” on the whole: “The difference between where I was, and where I am now – there have been times where I jump between styles, and times where I combine them all together: “Now, when I am doing She Wants Revenge, it sounds like that, when I am doing Warfield, it sounds like Warfield. If I do hip-hop, it sounds like hip-hop. I am still doing all of those things, but I keep them separate for the purity of the music. I see each one as a stylistic vision.”

Warfield opens up about his move away into the new wave and post-punk of his later projects “When I was doing hip-hop, I was very focused on a sound, and what was happening between myself and my peers on the West and East Coast, but at the same time I was listening to Sonic Youth and Jane’s Addiction and going: “this is like Tribe [Called Quest], and De La [Soul] and Public Enemy, so I wanted to do that too!! I wanted to find another sort of musical form.”

Warfield’s group One Inch Punch went on to record an album that mixed a range of influences, and that was very well received: “We wanted to combine Guided By Voices, Bowie and Mobb Deep…[laughs] As a student of music, I think that having an aspiration to make a record that sounded like that made me interesting and different, but it also made for a much more complicated path for me.”

Justin adds that a steady diet of Suicide, Duran Duran, Prince and hip-hop helped him to cultivate what would eventually become She Wants Revenge: “We were like two DJs that started making music that sounded like a cross between the minimalism of Suicide, with Depeche Mode, and Prince. Nobody seemed to be blending shit together like that.”

It’s very clear that Justin has always lived and breathed music, outside of his many creative endeavours Justin also mentions that he is the Vice President of A&R and Label Services at Downwrite, a creator economy: “It’s a platform that allows a fan or brand to reach out to their favourite singer, rapper, DJ or musician and say: ‘I love what you do, I want to support what you do and I’d like you to write a song for me.’ So we work with individuals and companies who want custom music from an artist. They collaborate together. It’s then released by Downwrite, and the fan or brand gets a piece of the revenue from that song.”

That is how the aforementioned single, ‘Everything To Me’ was written by Justin for a fan’s 25th wedding anniversary gift to their wife: “At first I was hesitant,” he says. “I don’t do birthdays and anniversaries, I just write songs. He was like, ‘I just want you to write her a song, so I can give it to her’. I thought that sounded cool, so asked what he wanted it to be like, and he just said: ‘I love these songs of yours, but do whatever you want’. I came up with an idea, started writing and thought about putting it out. I sent it to him, he gave it to her, she was chuffed and afterwards, I wanted to put it out as a single on Downwrite, so we did that.”

Justin is currently working on his website, justinwarfield.com where people can find the start of a very comprehensive history of Justin’s life in music: “It’s not completely done yet, but if you go there on the history page – it has videos, anecdotes and stories, so that you can learn about everything from when I started in ’91, and everything that I have released except for stuff that I am still archiving, but it is comprehensive. It has all my different projects – all the She Wants Revenge videos, the band that I did with my wife and best friends, DREAM CLUB. There’s so much stuff people don’t know about, and it is all there.”

As we finish up, Justin talks about his affinity for fans over here in the UK, and how much support they have gifted to him. He says: “Aside from maybe She Wants Revenge, the people that know the scope of my music are mainly from the UK. It’s no mistake that is where I was embraced and had my first success. London will always be my second home. We are about to announce some stuff, and I’m going to be coming back soon. I love it, and people seem to understand what I do.”

Listen, and watch the FULL chat, featuring Justin talking about where he found the diversity in his vocal range working with Bomb The Bass below: 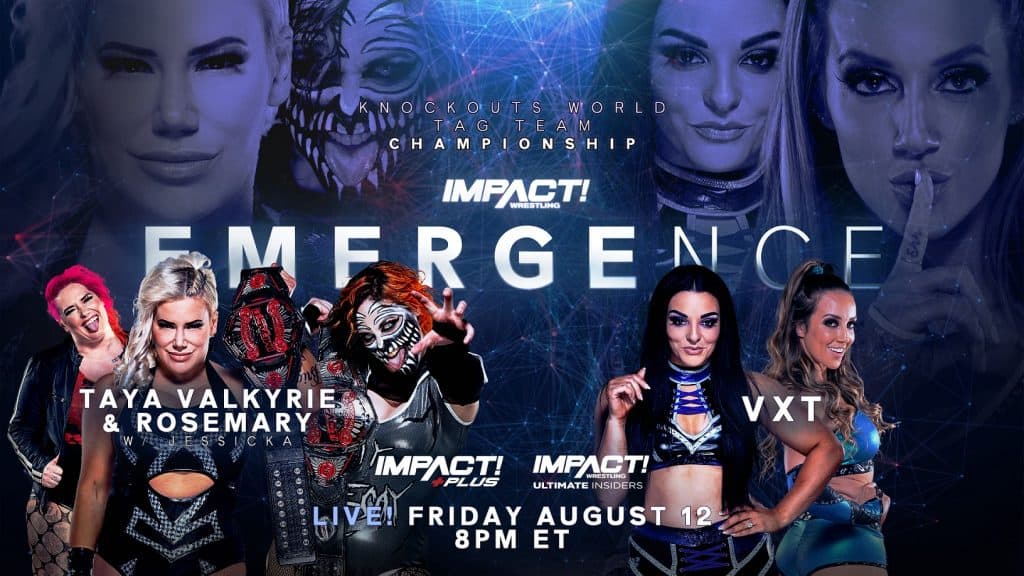 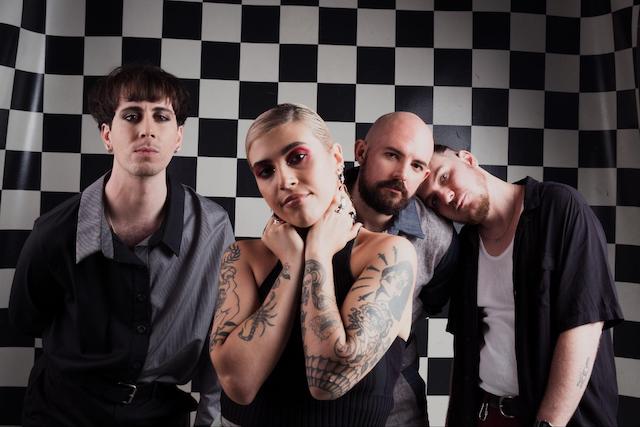