Ask Carol on cows, creating music and what success means to them

For our latest Band Interview, we chat to the wonderful Ask Carol about cows, music, and stuff. 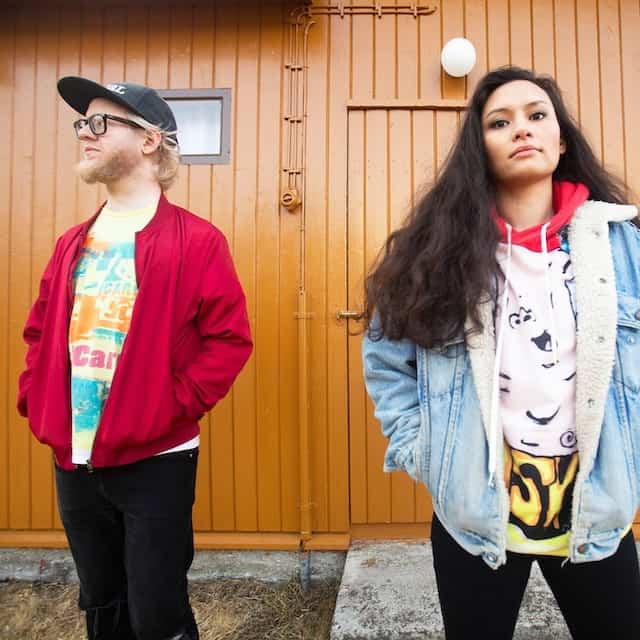 How are you guys today?

We’re doing great, thanks! How are you?

What inspired ‘Do It In LA’?

Musically we were inspired by some many things, and I think you could also hear our growing up in the 90s shining through, wether we like it or not. The instrumentation is based on our musical set up, with mainly drums and guitars, adding to that a little modern inspiration in the keys/synths. A contrast to our often more melancholic music, we needed some feelgood music in our not so cheerful times. We have visited LA a few times and have many friends there, so we have made our observations and got a taste of the atmosphere there. It is definitely a melting pot.

Everyone has an opinion about the celebrity scene, but who hasn’t dreamt of being a Hollywood star? Those are some of the things that inspired us to make this song. Half-satirical comedy about the shallow, plastic fantastic society, half an honest testimony to us dreaming ourselves away to sunny Californ-i-a, and LA.

To give you the rest of the story, in April this year, we, Ask Carol, finally got set up for a meeting with some big shot management in LA, which we had been working towards for a long time. We were supposed to fly in around the middle of April, but we all know what happened… So, with all travels out of the question, we were stuck in the middle of nowhere, with internet-speeds from the 90s. “What do we do now?” we thought. In need of a distraction from our frustrations, we made this song, “Do It in LA.

What does success mean to you as a band?

Success for us is to be able to do whatever we want, when we want it. If we wanna go on tour in Mongolia, we’ll do that, without worry for having money or not. Having fans all over the world. We don’t need those big arena concerts or super fame, that would just mess with our freedom to travel and do what we want. A club venue with 800 people is a much better experience for us as a band and for the audience too (at least that’s our feeling having been in the audience).

What challenges do you face as a band at the moment, aside from Covid?

There are many other challenges too, but lately Covid has dominated everything.

A kind of stupid challenge we often have, which is so weird we would never have imagined, is because of the cows on the field next to our studio. They have an electric fence around their field. This electric fence has an electric pulse, and that pulse is somehow picked up by our guitars, amps and other electric musical equipment. It appears as a loud clicking sound in the amp, and also if we go through DI. We have tried to figure out what is going on and have to solve it, but it seems you would need a degree in physics and electric engineering to understand it all. If anyone has any suggestions, we would love to hear from you! We can’t turn off the electric fence, cause then there would be cows all over the place…

What inspires the band outside of music, think specific people and places?

We get inspired by traveling and touring. We also get inspired by hearing new music or discovering old music we haven’t heard. A place that has inspired us a lot in the past has been Carol’s cabin, high in the Norwegian mountains. There is no electricity and no water, so it’s a very old school way of life. And no internet. That means less distraction, and room for inspiration. The inspiration might always be there, but with all the constant impressions and distractions from the internet there is just no room for it. That is where we wrote our first songs as Ask Carol, in that cabin.