Aussie four-piece Grinspoon are a standout band on the worldwide alternative rock scene. Next month the band will perform in the UK, and travel around the country (for the first time ever) on tour. We chat to drummer Kristian Hopes and get his thoughts on the tour and aims for the rest of 2011. 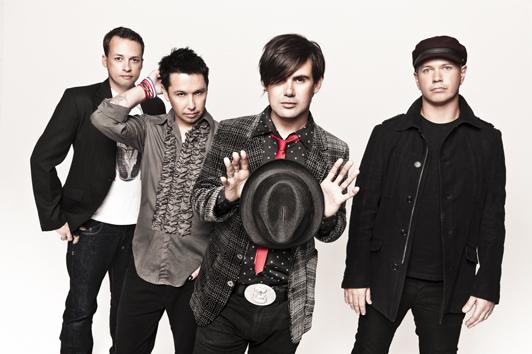 “We are excited to play to new people”

S] The most obvious question is, how are you looking forward to the UK tour?

K] “We just finished our album tour in Australia for ‘Six To Midnight’, so we are excited to play to new fans. Our previous tours to UK have been to a majority of Australian ex-pats!”

S] What are you looking forward to checking out when you come over?

K] “Last time we were there, we played mainly around London, so it’s going to be cool to check out the rest of the country and see what people think of our stuff! We went to London bridge – is it falling down, really?”

S] How have you crafted your set for the tour – can we expect your heavier or softer side?

K] “We are currently playing our best set ever; it’s pretty heavy for us. We’ve tailored it to suit us, which is what people wanted to hear, we think. I don’t think it matters that we’re playing in a new country musically, the band remains the same, and we’ll deliver a great show. I guess the only thing we’ll change, we’ve been covering Motorhead’s ‘Ace Of Spades’ at the moment and I guess we’ll drop that.”

S] What songs are you most looking forward to performing to these “new” crowds – is it all going to be stuff from ‘Six To Midnight’ since it’s released over here in February?

K] “We will be doing what we do best, and that is entertain. A lot of bands forget that it is the basis of what we are out to achieve – it’s entertainment, no matter how you see it. We want to deliver what we do best. We might mess with it a little, but the current set we are doing is ‘rockin’.”

S] What was it like to re-record ‘MySpace‘ for the UK release of that record.

K] “Re-recording ‘Champion’ was an experience. We recorded that song 10 years ago, when we recorded it, we were just getting started as a band. Re-recording it was fun to say the least. It gave the song a re-birth…. It’s [better than] sports metal, PS3 and the Wii. Everyone loves it.'”

S] What are you goals with this tour – you’re covering everywhere including Newcastle, Manchester and Birmingham?

K] “We have just signed to a new manager in the UK, Seven Webster [of 7pm Management] – he does lots of stuff with great bands like Skindred, in the UK, and has booked us as many dates as we can do in the two weeks while we’re there. We want to play shows this trip to local people and build a reputation from that. I wish we could play everywhere!”

S] How do you feel that you have progressed personally and professionally as a band and individually over the course of your career?

K] “How long have we got? My three friends and I started this thing to have fun and write music. 15 years along, this is still happening! Funny, I know we should hate each other. Life chooses different roads, but all our roads still seem to collide. This is s***, but we still love it!”

S] Your music and most well known songs are hard-hitting but there are some uplifting elements to the sound, so, what things are most inspiring you and the band currently?

K] “That’s a difficult question. We like to play hard, which is what keeps us going as a band… Uplifting? We’ll leave that to Lilly and Kanye!”

S] There seems to be a wave of interesting alternative rock coming out of Australia recently with the likes of Karnivool and Dead Letter Circus doing well over here – what’s your opinion on the “scene” at this time?

K] “Australian music is what we do day-to-day. They are both good bands and we’re all different. Music is sport. Most countries it’s a pretty competitive ‘scene’.”

S] What have been some of the biggest challenges that you have faced over the last few years as a band, and how did you overcome them?

K] All our challenges have been well documented in Australia. We’ve faced many over the years, from drugs to girls and….no, that’s it. Standard band stuff (laughs). We’ve faced all the musical and life challenges that four people growing up in a band will ever do. However, we remain together, which is what a lot of act’s struggle to do.”

S] What’s next for Grinspoon after the UK tour?

S] What kind of ideas are shaping up for new material to come in the future?

K] “We have a bunch already, and keen to get another full length out this year… There’s no start or finish line for us, we’re always working on new stuff, especially new ways to play old songs.” 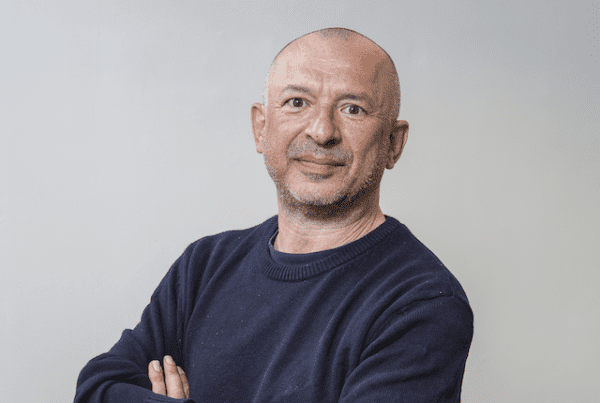 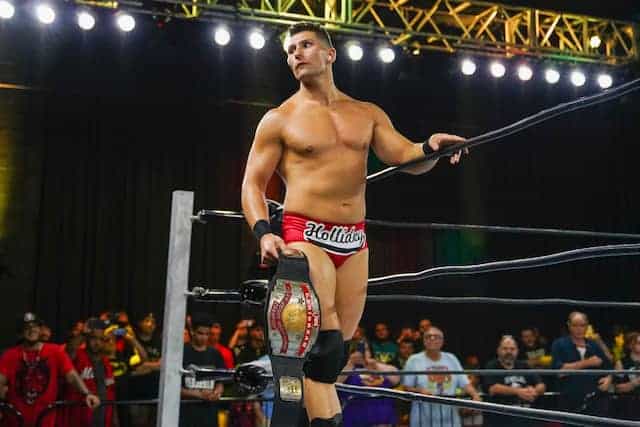 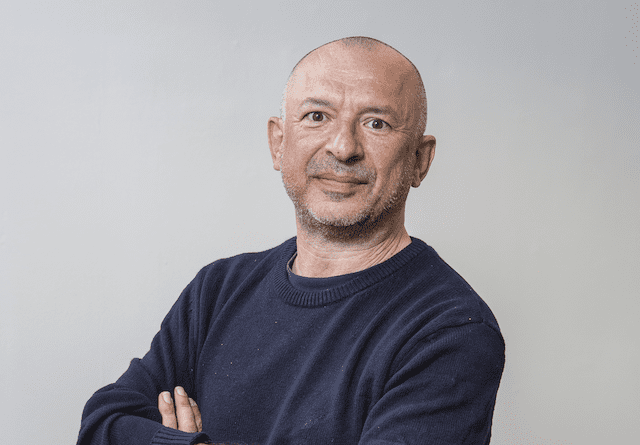