Today we climb the spiralling neon steps that twist into the top of Architects’ tour bus, and there, on the spongey sofa, sits Tom Searle [guitars, keyboards]. Printed black on the paper clutched inside this writer’s nervously shaking (as ever) hand are the questions we intend to ask, and they centre around the band’s stress-coping strategies, or lack thereof, singles ‘Naysayer’ and ‘Broken Cross’, and making a heartfelt statement. 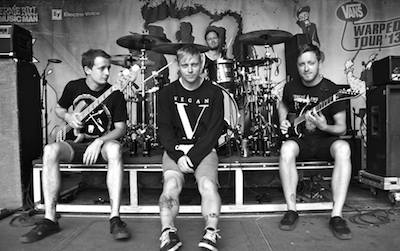 S] How is it being back in the UK, touring the home turf?

T] “It’s been great. In the past we’ve had UK shows where we didn’t feel as loved anymore, because we didn’t sell as many tickets, or whatever. But this tour is the biggest one we’ve ever done, and the two shows we’ve done before have been incredible, so it’s indescribable really.”

S] Now that the album’s out, how do you reflect on the older studio stuff?

T] “When you make a record it’s the most important thing in the world. Every mistake is a disaster, and slowly that fades and you can see it more for what it is, so I have mixed feelings about different records, like with our first we were learning, so it’s okay. It’s the records where we knew better and made mistakes that I get disappointed about. I’ve never been so content and so happy with a record as with Lost Forever // Lost Together.”

T] “When we were writing, there were no real practice rooms or anything like that, so it was a lot of hard work at home on my computer, and demos. I think that approach made us focus more on the perspective of listening to it rather than playing it.”

S] How do you guys cope with the stress of times like those?

T] “We don’t really. We were still mixing it while we were on tour in Canada and America, and it was just too much. We dropped off the tour because none of us were coping with the stress of it. With each record comes more pressure because you feel like it’s more precious than ever and you don’t wanna lose it. It sounds cliché, but this is a dream come true and I don’t wanna fuck it up, because we’ve fucked it up before.”

S] What was the inspiration for the singles ‘Naysayer’ and ‘Broken Cross’?

T] “‘Naysayer’ we felt had a point to prove that our band had some balls, and we wanted to open up with a song that made a point, make people stand up and listen, rather than sit up and listen. Well they can stand if they like. And ‘Broken Cross’ we knew was gonna be fun live. It might not be the best song on the album but live it’s powerful and heavy.”

S] The track makes a really strong statement. Is that an important thing?

T] “Yes it’s important, but only in the sense that it’s what we believe in. It really is that simple, it’s not a contrived or conscious effort to be something or do something, it’s just ‘well these are the things that matter’ because anything else would be background noise. Writing songs about intense or heavy subjects makes sense. Sam is screaming, not crooning. It’s supposed to be the way it is.”

S] What are your favorite tracks to play live?

T] “Well I really like playing ‘These Colours Don’t Run’, not just because it’s popular… because it’s easy as well. ‘Alpha Omega’ is really popular too, but I hate playing it ‘cos it’s really hard. So it’s not really just about popularity. We’ve started playing a bunch of new tracks live too, ‘Broken Cross’ is a good one, but right now it’s exciting and hectic because everything is new.”

S] You can pick up many influences in the album when you hear it. What would say your personal influences are?

T] “We didn’t just wanna emulate the bands that we like. We can’t do that now. It would be shameless. You see a lot of new bands nowadays and they all sound the same.”

S] What advice would you give to those bands?

T] “That’d be a good start. Don’t try and be like Parkway Drive or Bring Me The Horizon, because we’ve already got ‘em. Do something new, different, that you’re excited about, which is easier said than done, I’ll admit. Don’t take things too seriously. I’ts easy to get wrapped up in that and feel competitive and get envious of what other bands do. Just enjoy it, and do it because it makes you happy.”

T] “Well we’ve got the album, so we’ve just got to tour everywhere now, don’t we? We’re doing European festivals, then Reading and Leeds. After that I’m a bit foggy. I’m hearing South America, some other stuff, but you never now until it’s confirmed. So touring lots, next year we’re hoping to do a UK tour again.” 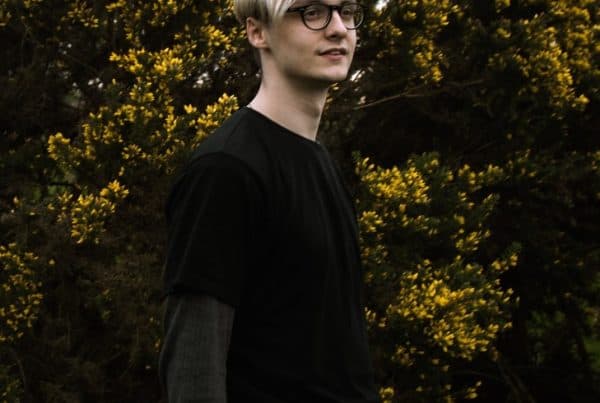 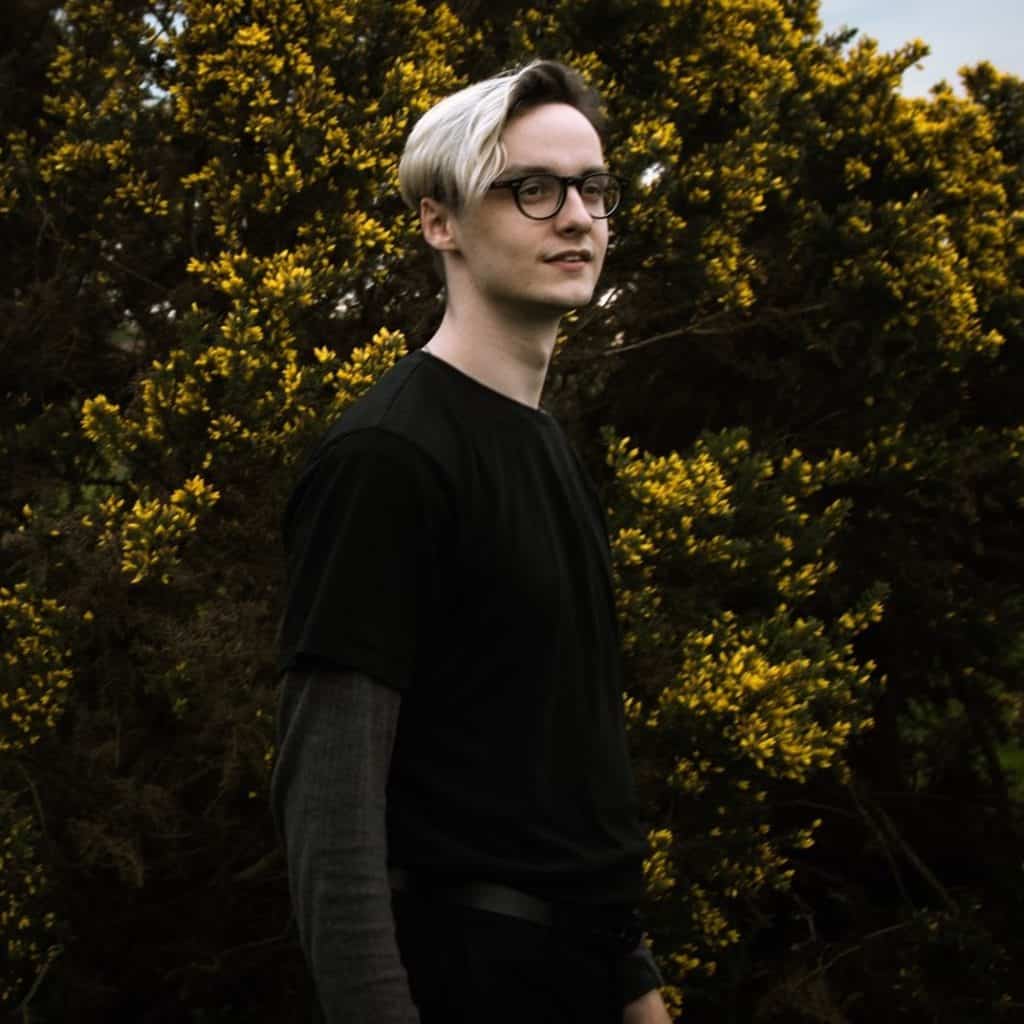