When someone uses the term digital hardcore to describe a style of music, if you know your stuff (and if you’re on this site, then you should…), then you’ll immediately think of Atari Teenage Riot. A band that has been at the forefront of alternative electronica for almost two decades, ATR have influenced many different and diverse musicians in the music industry. 2012 will bring ATR back onto the musical radar once more with new music and tours, following the release of the highly-acclaimed album ‘Is This Hyperreal?’ last year. In the meantime, founder Alec talks about his band’s legacy and continued impact. 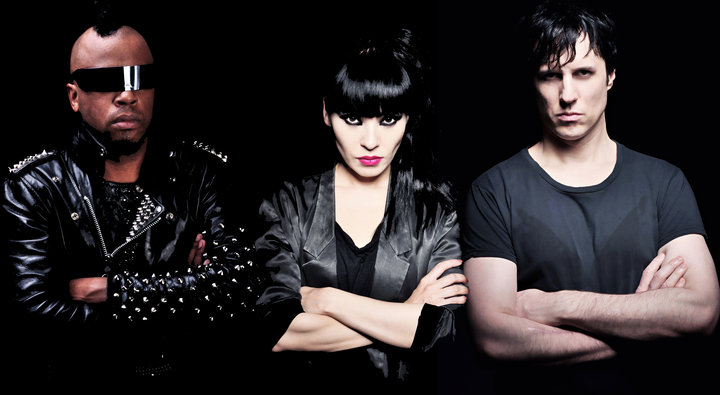 “Fans can take so much from our music”

The line-up, now features MC CX KiDTRONIK (who replaced Carl Crack after he passed away in 2001) and vocalist Nic Endo (who took over some of the duties from Hanin Elias following her departure) may have altered over time, but the musical core is still there, in the form of producer and mult-instrumentalist Alec Empire; his ideas are always clear, and ever-poignant. To be fair, even if you dislike the sonic intensity of this music, you have to respect ATR’s political and social statements. From Fukushima to the Occupy movement, Alec and co have always been passionate when speaking on state of the world we live in. This passion has given them global success with fans from Japan to the USA and everywhere in-between. Their most recent single release, ‘Black Flags’ demonstrates just how consistently successful and powerful their message can be, collaborating with Wikileaks and dedicated fans from across the globe to spread the word about corporate greed.

When we ask Alec about his thoughts on the longevity and success of Atari Teenage Riot, he reacts with a real, and admirable honesty – it all appears to have taken him a little by surprise. “It’s crazy”, he laughs for a second before happily acknowledging the evocative spirit that his material has. “The fans that listen to our music can take so much from it and that is great.” As with any credible artist, Alec finds positive feedback from his audience really rewarding, and knowing that his music has such an impact on the fans, whether that impact be a positive or negative one is wholly satisfying for him: “Sometimes outsiders get the wrong idea about this kind of music, and they will say that our fusion of electronic and punk music is ‘dark and aggressive’ but the freedom and expressive nature of this genre makes it really fun to do.” 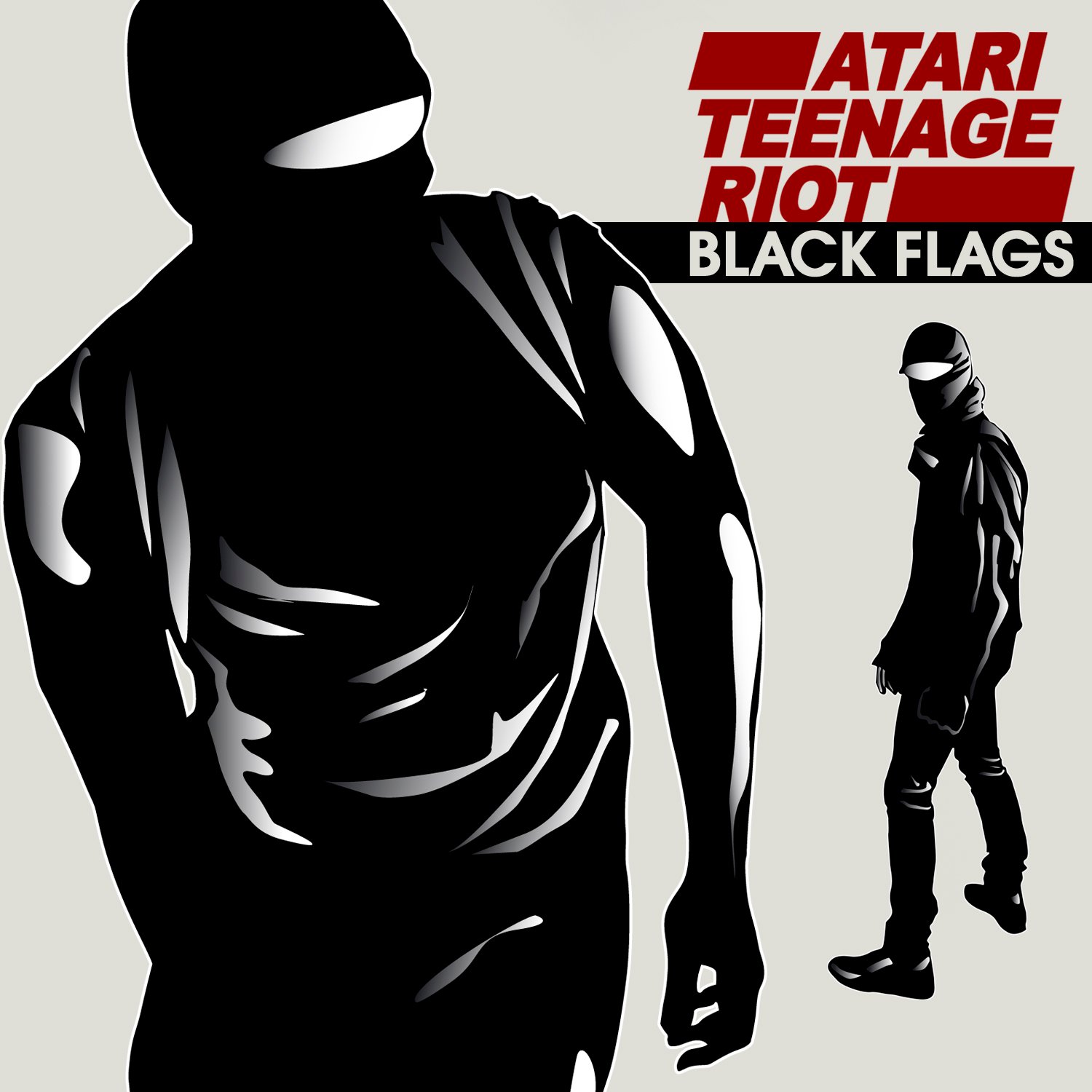 Alec’s attitude has allowed him to be open with his musical output since the early 90s when ATR started out, and as a result of his free-thinking nature he has never seen himself as part of any real trend, but unlike most artists that have thought the same, as the founder and upholder of the aforementioned digital hardcore genre, Alec is actually the real deal. This “different” approach to making electronic music is one of many reasons for the band’s success, and it certainly assists ATR’s ability to make a lasting impression on absolutely anyone who will listen. Alec comments: “I think it’s quite interesting, that even if you do something that is different – maybe you’re not part of that wave of bands who is on the front pages for one year and then goes away; you can still have a solid fanbase and travel all across the globe with this kind of stuff.”

Indeed, fans of the band include the likes of Slayer, Nine Inch Nails and Patrick Wolf, and as a renowned performer and musician, collaborating with some of these artists is something that comes very naturally to Alec, and he has done this through his storied career with much success. So, are there plans to collaborate this year? Possibly. Considering last year’s work with Steve Aoki and, with bands like Pendulum keen to get involved with ATR soon, anything is possible. Alec finds working with others to be a promising challenge creatively, especially when considering again, the recent mix of ‘Black Flags’ completed with the help of Boots Riley: “For that song, we had a certain political theme that we wanted to talk about, and when Riley laid down his vocals, it was so exciting for us because he had a slightly different view than we did on certain issues, and that came across like a discussion between us on the record,” he adds, “we have our point of view and he was able to add to that.”

The ATR creative process comes across like a mad electronic feast for contributing musicians, with every person who comes into the fold having the freedom to pitch ideas and get totally immersed within the genre-bending madness. Alec explains enthusiastically: “Anyone can bring anything to our table. The way Atari Teenage Riot works is that you can leave those traditional paths of how music is made out and cut stuff in anywhere.”

Despite the band’s mega success, many long-time fans still miss Hanin Elias who is another techno-punk enthusiast (and co-founder of the original band) who left the outfit in 2001 after some personal conflict, and to pursue a solo career. While it’s no secret that Elias approached Empire in 2009 to participate in some reunion shows, these did not go ahead due to challenges relating to her vocals. Alec comments on the possibility of working with her again at some point in the future: “What we have to respect is that Hanin is on a separate musical mission right now, you know, her music is so different now from the energy of ATR, but I won’t rule out collaborations in the future.”

And what are we to expect of ATR in 2012? The band has been working hard on new material: “We needed to make a record that has still got a lot of elements from the past in it, but also opens up this new door to other sounds.” Like what? Operatic strings, some dubstep beats maybe? “It is way more way more experimental and has a lot more of these f***ed up sound effects than anything we’ve tried recently!” Without sounding too much like ’99’s ’60 Second Wipe Out’ or ‘Is This Hyperreal?’, Alec hopes this new material will demonstrate just how far ATR have come since their beginnings. He says proudly: “I feel now, that we can really step forward.”

It’s hard to picture a world without Atari Teenage Riot, and the mood picks up again when Alec is asked to reflect on his band’s legacy: “I meet two kinds of people who have been exposed to Atari Teenage Riot – some are always saying to me, ‘I cannot believe how far you guys have come!’ and then the others often those in bands, will say to me: ‘Oh my god! If this stuff gets any bigger, then where will we be?!’’’ It seems that whether taken negatively or positively, the impact of ATR remains constant as we begin 2012, and no matter how many times the three-piece travel the world with their extreme crossover sound, they will always be grounded not only by their political and social commentaries but by the fans that they write for.