After three-year departure from the solo music scene, Jamie Lenman returns with his brand new single Mississippi set to be released next Monday, January 23rd. Jamie talks to us about the inspiration and new ideas behind his new single, what he got up to during his departure, what people should expect from him in 2017 and his love for all things Doctor Who. 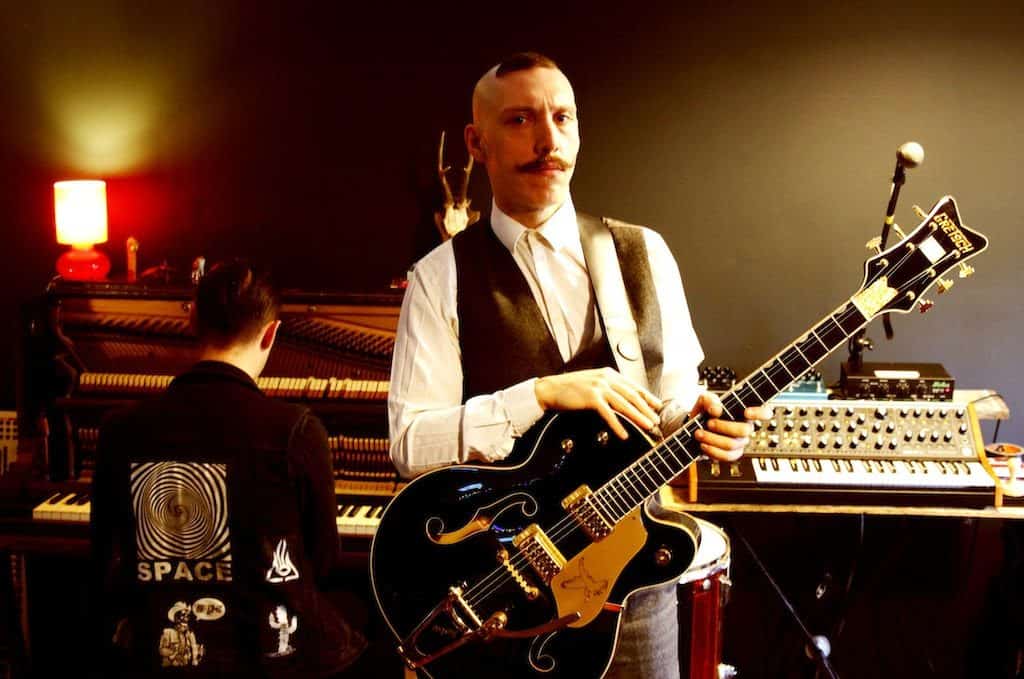 It’s been over three years since you’ve released any new solo material, why now? And what have you been up to during this period?

Well, life sort of bumbles along and you don’t even realise that four years has happened, as soon as Muscle Memory finished, well I mean I spent a whole year sort of touring Muscle Memory, we did the record and then we did a tour. The record said how do you feel about a single and some more shows and I said fine so we did a single and we did more shows and then we did all the festivals right up to Christmas and so I spent a year doing that. The rest of the time after that, you know obviously a little bit of cool down because I’m not as young and feisty as I used to be. I got very busy with my illustration work and I’ve been doing a bit of music in and out, I sang on some other people’s records which was a lot of fun, but then I’ve been tinkering with my own material and all this stuff sort of takes time, you’ve got to get in the studio when you can and hook up with your band when you can, until fucking hell, you know it January 2017 and we’ve got a finished track and we wanna play it to people so lets put it out and that’s really why its taken so long.

What are the main differences for you between collaborating with different artists and bands and producing solo projects?

It’s funny, that’s like asking which do you prefer your birthday or the rest of the year? On your birthday everything is special and everything is exciting and it feel fantastic and the rest of the year you sort of get on with your own thing, but if it were your birthday everyday I think you might get a bit exhausted so even though your birthday might seem a bit more fun, you wouldn’t want it all the time and you couldn’t really say you prefer it. So it’s a bit like that, doing my own records is a bit more like work because I’m in control of everything I can see where its going and I push it in a certain direction, but then when I go and collaborate with another band that is more immediately fun because there’s less worries, they’ve taken care of most of there bit and I just have to go do my bit. I get to hang around with people and I don’t have to do as much work, I just get to do the fun bit, the singing or whatever, so that is fun.

You mentioned your illustration work. I understand you worked for Doctor Who magazine how did that come about?

I’ve been working with Doctor Who magazine for 10 years now. When I was young I was into cartoon’s first, I was drawing cartoons and then when I was a little bit older I picked up the guitar so I had those two things and then I found Doctor Who and Oh my god I love Doctor Who so much. I never really thought about combining the two until I picked up Doctor Who magazine and I saw they had cartoons and I thought, boy I’d like to do that one-day. While I was in Reuben I’d been drawing the cartoon’s for Rock Style magazine and that duck tailed quite nicely because I knew them through them coming to gigs and what not and then I started doing their monthly cartoon. When that finished I thought, I’d like to carry on drawing cartoons for a magazine and I realised that Doctor Who magazine, which I hadn’t read for years and years didn’t have a cartoon so I wrote to them and said Hey! How about a cartoon? And they said Yeah! They started printing it without even telling me, which was the biggest surprise to me, so I started doing the monthly cartoon for about 10 years, which was great, got to know them really well and went to all the Doctor Who parties had a great time and then I pulled the plug on it a couple of years ago because I just thought it had run it’s course. About a year ago they started asking me back to do some editorial, which is even more fun because they don’t have to be funny you know with the cartoon I had to be funny, but with the editorial I’m just illustrating articles, that work is done for me.

Your music switches between the soft and the heavy. How would you describe your sound as a whole? How does Mississippi compare to this?

In all the records I did before Muscle Memory, which were with Reuben they all sort of had the big heavy rifts, but also the melody at the same time, so I’d done 4 albums with that and I thought well if I come back for my first solo record with something that sounds a bit the same that might be a bit tedius for everyone and they wouldn’t be very interesting and it wouldn’t interest me and so I thought, well for the first one back I might do this idea that I’ve had for a while actually, which we were gonna try in the band, to separate them out, so we’d have all the melody and you wouldn’t have any big rifts or whatever, but you’d just have these sweet songs on one half of the record and then the other one would just be all the ugly bits the huge rifts and just screaming and no melody at all and so I thought that would be cool, but really that was only ever meant to be an experiment that was never meant to be forever, even though it was fun it was never going to carry on with every album, splitting the two down the middle that would just be nuts. What I’m back to now is, I’ve brought them together again, the big rifts, but also the melody and I hope you can hear in the new track, that already we’ve got a big old rift, big old melody happening at the same time, which is my favourite way to do things. You know I listen to music that is just heavy and I listen to music that is all melody, but really what satifys me the most is when they come together, so that’s what I mainly do and that’s what I’m doing again now with this new material and I’m really excited about it, although this time I do have an added element, sort of a feel for the rhythmic side of things and some digital elements coming in, a bit of synth, which my producer Space is very adept at so it’s great working with him on that, so yeah rifts and melody. 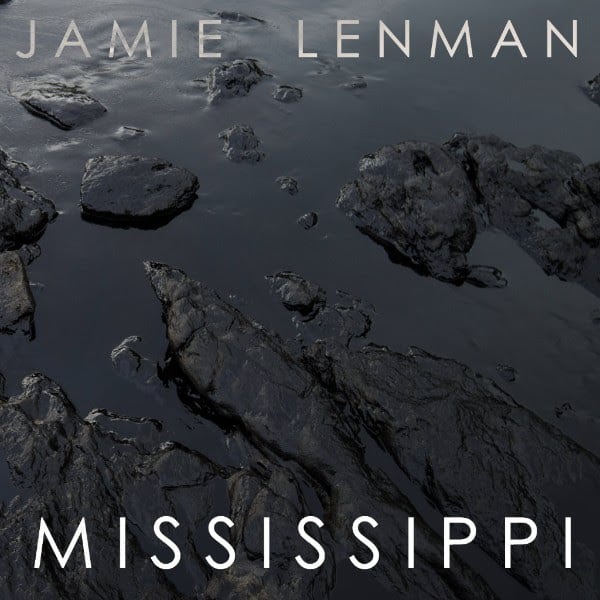 What made you choose to produce your new material with Space?

I was at his first anniversary party or something because we’ve been friends for a long time anyway, and I knew that he produced records and I loved his stuff. I had never even considered working with him and then we were at the party and we were eating some jambalaya or something and he asked me what I had going on and said I should come down to his studio and jam on it together and see what we can make happen, I thought great you know what a fantastic idea, I couldn’t believe I’d never thought of it before. It’s really fun to work with him because, like I say were good friends anyway, but he’s so skilled at getting the sound that I want and also introducing sounds that I hadn’t considered, He’s a great guy, great personal friend.

Outside of music what helps you keep passionate and motivated?

If its not music, its got to be my second love, which is illustration. So I have a huge library of graphic novels and comics that I read all the time and obviously I spend most of my time illustrating. I trail the book shops and I trail the small press isle of the bigger comic shops to find, usually the more unknown or unsigned authors who are creating their own work, I find that to be the most exciting, when they’ve got a personal story to tell. Fun Home by Alison Bechdel is really great, she’s a big name, but she tells a very personal story in that, so yeah that kind of keeps me excited there’s always some awesome new book out that I want and if not it’s Doctor Who! Yeah comics and Doctor Who, and best of all Doctor Who comics!

I want people to hear this music that I’ve been working on, I want it to reach as many people as possible. I want to play live, I want to see all my followers, I don’t like to say fans, it’s a weird thing to say, but I’d like to see the people who came to the shows before and I’d like to see new faces at those shows. I’m looking forward to playing the festivals and just really looking forward to being a name on the music scene again for a bit, that would be fun.