By Dom Smith May 3, 2022 Features, Interviews, Spotlight
No Comments

Alex Proyas has created some incredible work (The Crow, Dark City, I, Robot), but his focus now is building a network for emerging creative talent around the world, with Vidiverse backed by his production company, Heretic Foundation. 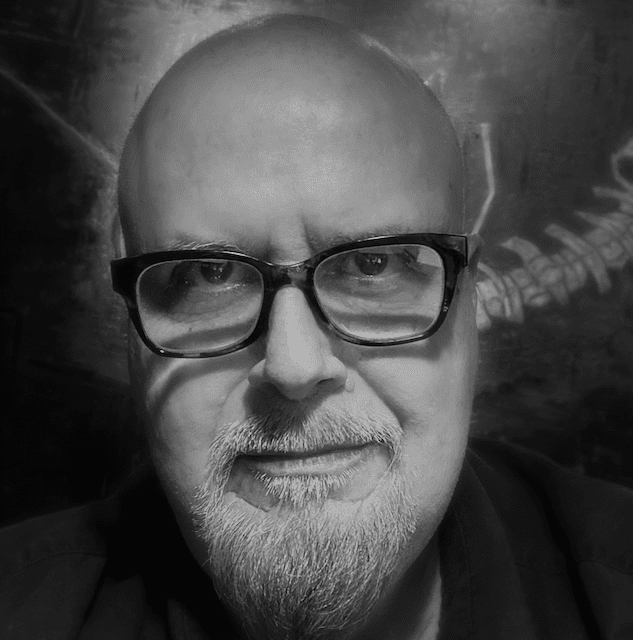 On success, Alex notes that it’s interesting working in the film industry because every time you create a new film it can feel like starting from “ground zero”: “When I was younger, I looked forward to the day it became easier to make movies, you know?”

Alex says that all he ever wanted to do was make movies: “I don’t want to be a millionaire, I just want to make my next film.” He says: “Filmmaking and creating is a “long climb” and it’s difficult to get to the peak: “For 99 per cent of us, it’s hard work, it’s important to keep at it.”

Rather than relying too much on his past successes and formulas, Alex enjoys trying new things and trying to challenge himself as much as possible: “If I feel like I am going over the same ground it’s not as satisfying to me as exploring new terrain. As filmmakers we do have certain preoccupations and ideas that keep resurfacing and some of us are doomed to do that. I try not to, I really try and break new ground.”

Alex adds that he doesn’t jump into franchise movies or remakes, because he wants to feel like he’s coming up with something original: “I don’t go back to the past.”

In terms of how he has changed and developed as a person through his work, Alex comments: “I’m still the same person who was making films when I was 12. The Hollywood industry has changed and evolved into a beast that serviced my imagination 20 years ago, but now, not so much. Original storytelling doesn’t work anymore. Audiences want to go back to Marvel and DC, and the ‘sure bets’.”

Proyas goes on to talk about how, as someone who’s interest is original science fiction, it can be difficult to find support from the mainstream industry these days: “It has really has changed. No risks are taken on the big screen. I had to come up with a new way to tell my level of imaginative storytelling and do it to the level that I need. Building worlds is an expensive prospect. I’ve tried to re-tool the way films are made to support imaginative, original filmmaking but on a lower budget. I’m getting to that point.”

Alex is also incredibly proud of the response to Vidiverse, stating that the submissions from filmmakers have been overwhelming: “We are trying to monetise it, it will take some time. The subscribers are coming. From day one all of the filmmakers on the site are receiving some kind of remuneration. It’s gonna come in six monthly grabs. It’s gonna be better than what YouTube have to offer. So, I already feel like I am achieving something for independent film, and hopefully that will grow.”

The end goal is to help filmmakers get their films financed, and help them grow: “We’re building to that slowly,” Alex adds. “We just need more people to come and support us. We need an audience base of people that are as excited as the filmmakers.”

Alex wants to be very clear that Vidiverse is not trying to be Netflix: “We’re trying to do something truly unique, with content that our audience won’t see anywhere else.”

When it comes to Proyas’ advice for anyone trying to break into the industry, that “unique” keyword keeps coming up in our conversation: “It’s important to find what is unique about you, and your voice as a filmmaker. You don’t have to be a writer necessarily, but it’s important to find a story that you want to tell through your own eyes. Keep reminding yourself why you do it. That’s what will sustain you, that passion.”

As he moves forward in his career, Alex says the most fulfilling moments and projects that he’s involved in are the one’s where he is the most excited while he’s doing them: “We did a 20-minute short on Vidiverse called ‘Mask of The Evil Apparition’, and that was a real moment of excitement, because I was back working with a small crew, I didn’t have to answer to anyone. I just had sheer pleasure in creating something.” 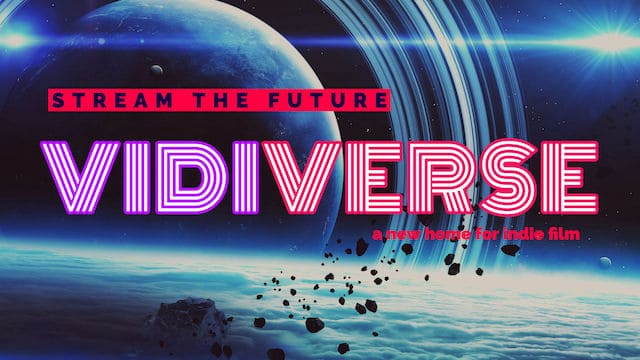 You can watch/listen to the full chat featuring Alex’s musical inspirations, hopes for the future and more below: