Tim Holehouse talks touring the US, ideas of success and his competition with Frank Turner

Home » Tim Holehouse talks touring the US, ideas of success and his competition with Frank Turner

Tim Holehouse has been in the music industry for 16 years, from being in metal bands, to working solo and collaborating with various artists, he loves being on tour and is very passionate about what he does. Sitting down with Dom, Tim reflects on previous albums, his tour in the US and his ongoing success. 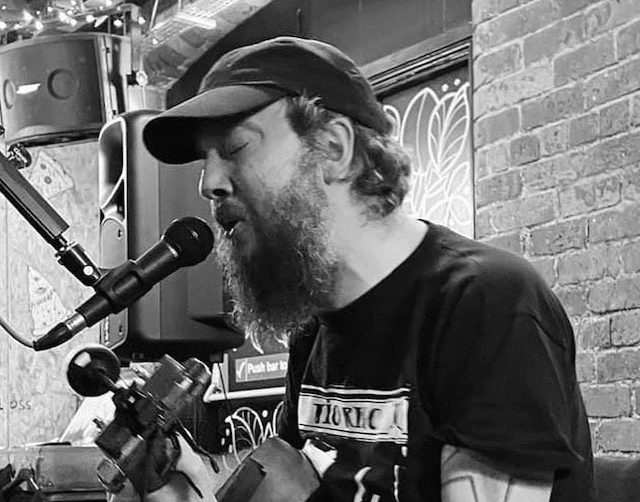 “The fact that I’ve managed to pay the bills and make this a living for the last 16 years is quite successful”, stated Tim when asked how to define success as an artist and as a person. However, Tim is finding it more difficult to do everything on his own with the building success.

“I’m starting to get to the point personally where I’m finding it a little bit hard to deal with everything myself like sometimes making stupid double bookings just because I’m not super organised, I’m organised enough to get myself around but it’s getting to the point where there’s so much going on that some kind of management or booking agent would be handy, I do work with some booking agents over in the mainland of Europe.”

Tim’s music is very reflective, and it portrays personal experiences and observations, many artists including Tim use music to express these emotions and feelings. Reflecting on previous albums that Tim has produced he talks about ‘Found dead on the shoreline’ which was released back in 2005.

“Found dead on the shoreline was quite a bleak album, I guess I was in quite a dark place around that time. That album was recorded on a 4 track, it was literally recorded on a 4 track at my parents house. They live in the middle of nowhere in Dorset, so I took the 4 track down because a couple of friends of mine were basically pushing me to do a solo record. I was in a sludge metal band at the time and that record is incredibly quiet because of that, it’s like the anti of being in a sludge band. The first two records I didn’t really find my voice, it was only until my third album I found my voice.”

Tim expresses that during his time of being an artist he has developed more and more over the years from his first album to his most recent, finding his voice and what he wants to create.

Tim does a lot of collabs with other artists and splits in his music, which is a great way to build connections and friendships in the industry:

“A lot of it comes organically, like you tour with somebody and think oh they’re really cool. The collaborations just happen organically, with Tourette Boys I was going on tour with them and originally, I was just going to open for them, and I came a couple of days early and they said we’ve learnt some of your songs. Now when we tour as a group, I open acoustic, and they play their songs and then we play our collaborative thing and it’s been so organic and nice.”

Leading on from how he works with other artists and how other artists welcome him with open arms in the industry, he gives us his advice for young people who struggle with mental health or other issues, wanting to break into the music business:

“I’m bipolar myself, I’m also dyslexic so I’ve had a lot of challenges over my life, music has really helped me. The touring lifestyle I lead isn’t for everybody, I’ve taken people out on tour and they’ve not enjoyed it and I understand that, it’s not like the fantasy, I mean yeah maybe at the bigger level when you’re rocking up in a big bus with fans going wild but in my case usually you’re driving for many, many hours, you see the inside of a venue, you play the show, you go around somebody’s house to sleep, often on the floor and that’s fine and I LOVE that! And that’s part of the joy of doing it for me, I love going to different places and meeting different people, it’s not for everybody. You should never doubt yourself, whatever level of music you’re at, whether you’re playing the local open mic or headlining Wembley it’s all artistic expression, there’s no value and it’s not a competition, I’ve put a lot of work in, and it is a lot of work. But never doubt yourself, just enjoy it, it’s fun! Music is one of the most fun things to do.”

Even though music is the most important thing to Tim, he tells Dom what his passions outside of music are, in more of his personal time and life and what keeps him going.

“One of the weirdest things is that I am one of those rare musicians that like football, I’m an avid Portsmouth supporter, they’re my hometown team. That’s kind of my relax, my turn off brain kind of thing when I get back from tour. I do watch a lot of movies, I’m a massive David Lynch fan. I do love making videos also, I tried doing some videos during lockdown, the video editing is very similar to audio editing, as I’m also an audio engineer and one of my passions is recording other people. I’ve been recording my friends album recently and its been so much fun just to sit behind the control desk.”

As a musician it is very important to look back on your career so far, Tim expresses what his career highlights have been:

“I think Fest, when I played Fest in Gainesville, Florida for the first time it was a real career highlight. Although the second time I had more people and they were singing along, because it was in Gainesville where the song was written. The second one was kind of bizarre, packed-out room- everyone singing my song with me. Another one I guess was playing to 10,000 people in Switzerland at a festival, that was cool. The black Keys were playing the night after me and I ended up in a hot tub with them, I’m terrible at recognising people, it was kind of a crazy one I was just like oh hey nice to meet you guys!”

Tim is currently on his tour in the US but for things to look forward to from Tim, his new album ‘Year’ is being released and he has a best of LP coming out in January 2022.

Listen to the full audio here: 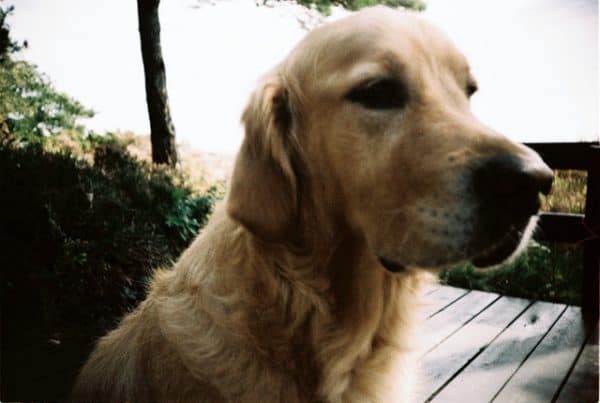 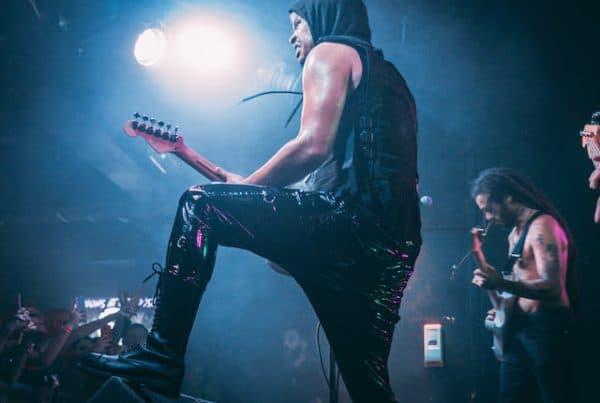 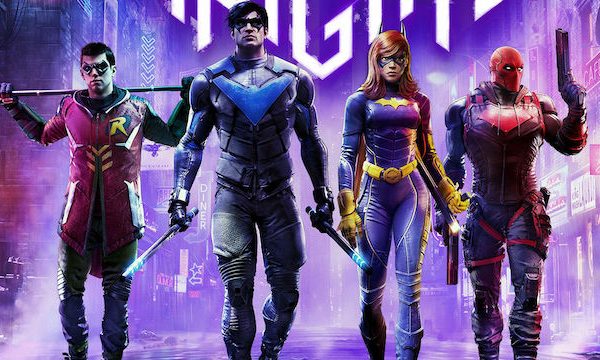 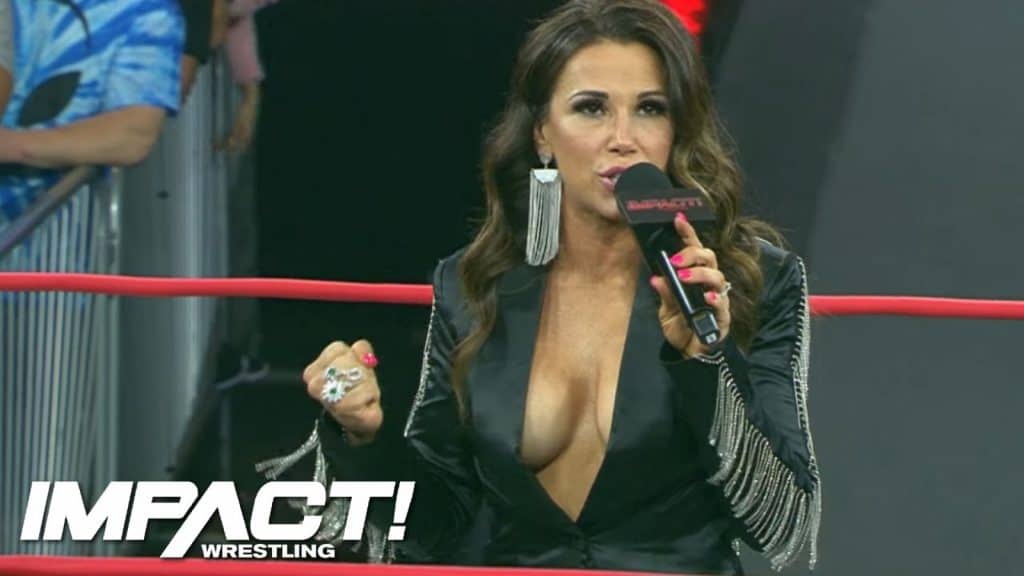