Not strictly adopting or drawing influence from the genre she shares her musical alias with, Montreal-based Grimes (aka Claire Boucher) is gearing up for unleashing her first electro-infused album on the world. 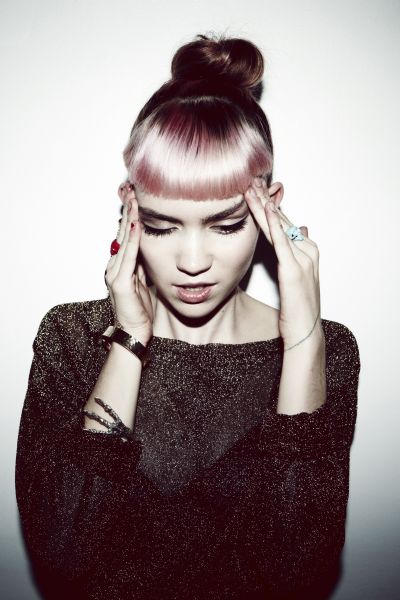 Her thirteen-track début LP, ‘Visions’, is released on February 21.  She describes her music as an outlet for being “fully expressive”, adding: “The creative process is a quest for the ultimate sensual, mystical and cathartic experience and the vehicle for my psychic purging. Visions was conceived in a period of self-imposed cloistering during which time I did not see daylight.”

Grimes sets out on a North American tour, starting this Saturday (February 18) in Vancouver. Information on tour dates etc. can be found on her website.