A Mercury-nominated ambient collective release their third album at the end of this month. 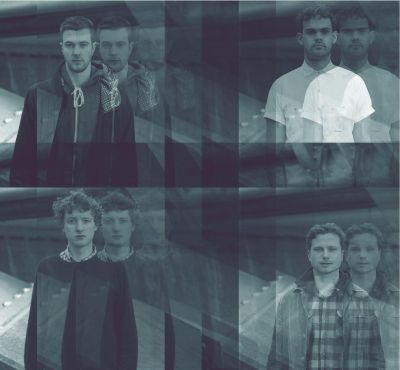 London’s Portico Quartet bring out a self-titled LP on January 30, in the hope of attaining the criticial acclaim of their previous albums. The band shall be appearing at the following venues:

Support at the Gateshead, Birmingham and Manchester shows comes from Matthew Halsall.

Information on the band and their upcoming tour is available on their website, which can be viewed here.