The buzz generated so far by London’s Theme Park is consolidated by their first single for Transgressive Records. 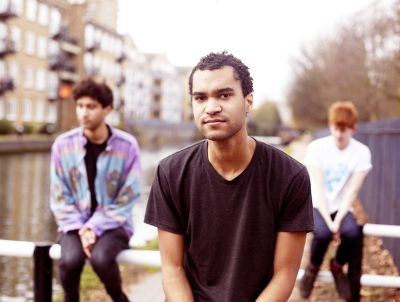 The band’s frontman, Miles Haughton, observes of ‘Two Hours’: “It’s essentially about expectations around growing and coming into your own emotionally and feeling confident or not confident about that process. I normally only really write songs when I’m feeling very happy, and I think this is one of the few ones where I was feeling a bit numb – an unexpected reaction to certain experiences in life.”

An audio preview of the track, which is released on April 2, has been shared online:

Theme Park are sharing a nationwide tour with The Cast Of Cheers on their upcoming tour, which commences on February 28.  Further details can be found on the band’s website.