Though Z are a London based act we are proud to be one of the first zines to bring them to your eyes, and ears. This band found life through the vision of Monti, who was the mastermind behind one of the UK’s finest Industrial Rock acts in recent times, Sulpher. His unique ideas also captivated the imagination of another talented musician to the project who, funnily enough, shares the same name. 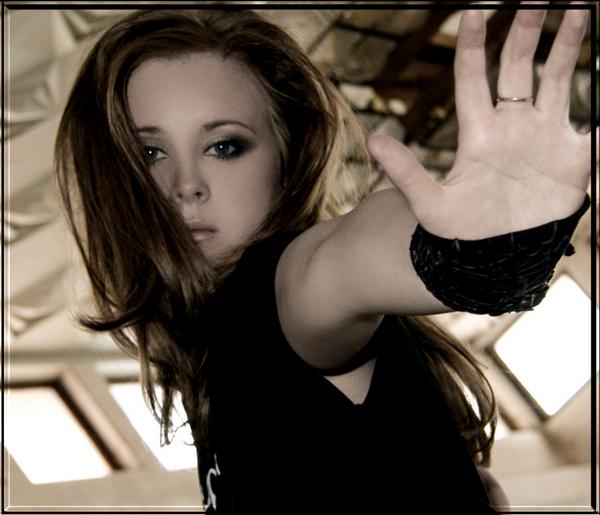 S] What is your background, where are you from originally? Do your roots have any bearing on your musical style?

Z] “Originally I am from one of the most beautiful cities in Russia. My parents were not musicians but encouraged me in all my artistic pursuits, especially music. Yes, of course I draw on past experiences, some have been very sad, which helps with my style, others very happy which will show in my up coming music.”

S] Can you elaborate in detail how you came to be involved in this current project?

Z] “When I was introduced to Sulpher, I was very impressed and inspired, they became one of my favourite bands. Monti offered me to try out as a singer and gave me few tracks to work on. One of them was ‘Fracture’. We both loved the result and decided to start new project called Z.”

S] How has Monti, who is a very experienced musician and a skilled performer influenced you?

Z] “Monti and his band Sulpher has been a great influence on me and I hope to some degree I have influenced Monti during the time we have work together on the album.”

Z] “I looked at many names but my friends said this one is simple, mysterious and the most important it is my real name.”

S] You strike us as being very creative, what other things to you enjoy besides music and how do they play a major part in your lifestyle?

Z] “I started at art school and became an artist for quite a few years and sold many paintings in Europe and UK. I have also trained as a photographer but when I found music, or it found me I realised that this is where I belong.”

S] Your vocals can be soft and haunting and intense and angry – do you feel like when you sing, you are allowed to unleash an alter-ego of sorts?

“When I am writing my lyrics and recording I cut myself off from the rest of the world, I visualise what I write and yes, I suppose I do release a kind of alter ego. After each session I am exhausted and take a long time to return to normal.”

S] KatieJane Garside once told us that to find her voice she went to the edge of a mountain and screamed her heart out, how did you first find your voice and the confidence to sing?

Z] “I can’t remember but where I live now there are no neighbours for a mile in any direction so I just let rip.”

S] How important do you think image is in music these days and to you personally?? – Obviously you are skilled as a musician but would you be surprised if a degree of attention was given to Z because you are now fronting the band and your visually striking image may provide a certain commercial appeal?

Z] “I can draw upon past experience, I have always taken care of my body and studied make up so I know what to do and as a photographer I know what is expected, you can be sure my appearance will play a part, how big depends on the listener.”

S] What songs by other artists make you:

– Determined: “Sulpher’s ‘Problem’ and ‘Spray’ – these tracks are powerful, energetic, I just love them.”

– Sad: “NIN with “Eraser” and Nearly with “All Is Lost” – These tracks  have amazing lyrics and absolutely beautiful music.”

– Happy: “I would say most of the songs by The Prodigy and KIK. I find their songs full of positive energy.”

– Inspired: “Any track by Sulpher, Ade Fenton’s ‘One Day’ and Trent Reznor with ‘Driver Down’.

S] Which place in the North of England would you like to visit and why?

“Mainly Birmingham and Sheffield where my friends are located, I would definitely love to visit more of the industrial North as it is so inspiring and the people so friendly. It is also the main resort of Industrial music in UK so like a Mecca for me.”

S] Is Industrial dead? Give reasons for and against this statement?

Z] “Not dead but sadly no longer pure enough to be called industrial.”

S] What are you looking forward to most about playing material live when your record ‘Fracture’ comes out next year?

Z] “The adrenalin rush of performing live and the euphoria of people enjoy the music!”

S] What would you like people who have never heard of you, to know about you?

Z] “As little as possible for now, there is nothing better than mystique to wet the appetite.”

You can check out the latest clips at the band’s Myspace. The debut album ‘Fracture’ will be out in the Summer of next year. 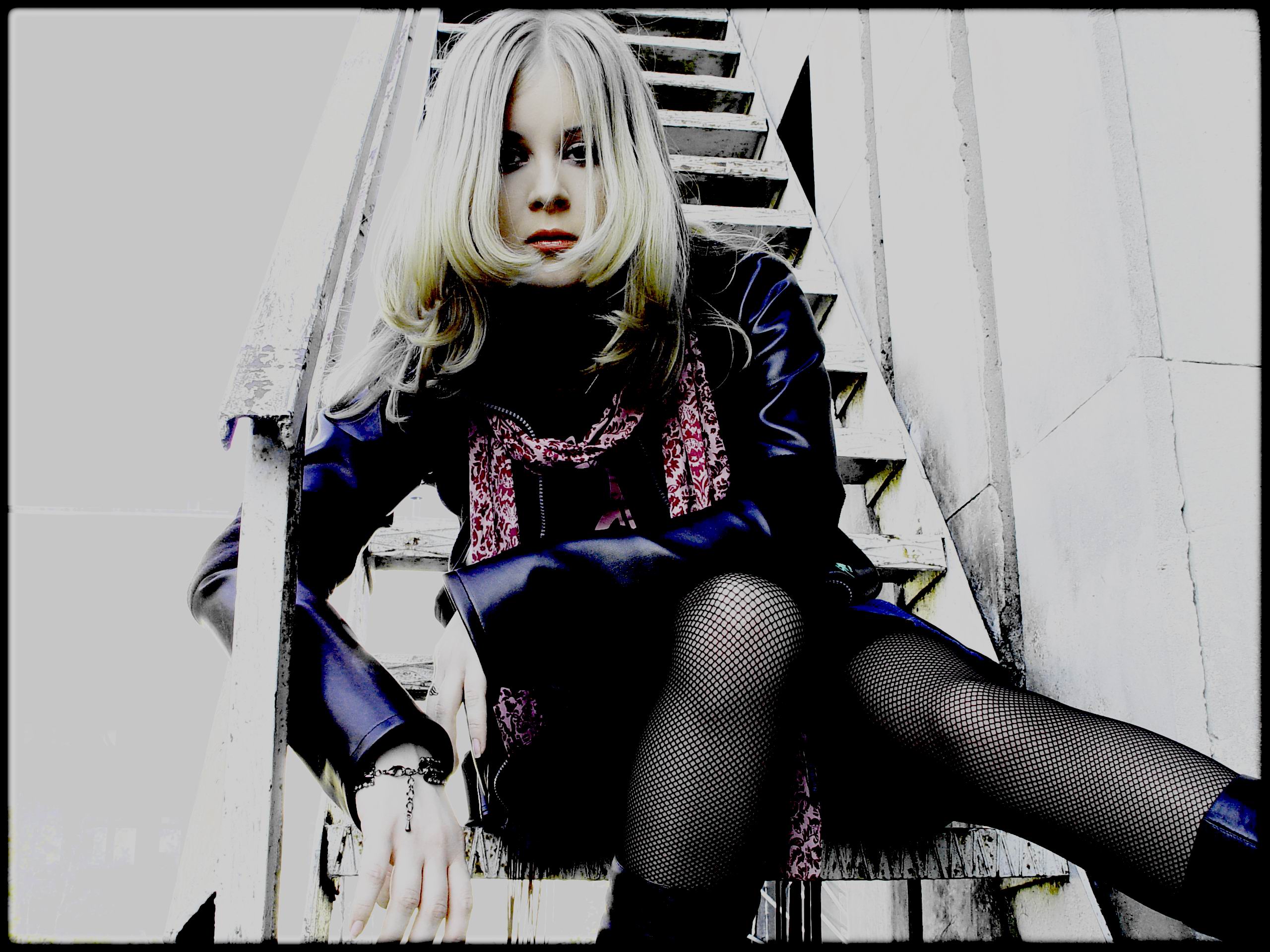