MMA Fighter Saul Rogers on Bellator 287, Jujutsu and life outside of the cage

Home » MMA Fighter Saul Rogers on Bellator 287, Jujutsu and life outside of the cage

Soundsphere speaks to MMA fighter Saul Rogers about his upcoming fight with Tim Wilde before their clash at Bellator 287.

Saul Rogers is one of the rising stars of the UK MMA scene. Now fighting for Bellator, the Jujutsu specialist has worked his way up the card and is set to face fellow lightweight competitor Tim Wilde for the first time. Wilde’s star is also on the ascent in the world of MMA – while Roger’s isn’t taking his opponent lightly – he’s confident he’s done as much as he can to prepare.

While many martial artists speak about their opponents with a mixture of respect, defiance and confidence, Rogers surprised us by telling us about his excitement and gratitude. ‘It’s been a long time since I was this excited by a fight. You get some fights that you just know is going to be a barnburner and the crowd are going to enjoy it. That’s all I want.’

‘I know he’s going to bring that smoke too, and I want the Bellator fans to be like wow what a fight that was!  I’ve had some fights in the past when I know I had more to give in the heart. I know Tim is going to push me to my limit and that’s why I’m really excited.’

Rogers is passionate about his chosen martial art of jujutsu (or jiu-jitsu). Like many adherents of the art, Rogers almost seems to consider himself a jujutsu specialist first and an MMA fighter second. Telling us about the sport Rogers said:

‘I believe in my jujutsu again after falling out of love with learning it after my coach passed away. You know, I really wanted my black belt off him. I took my purple belt and got in with a few black belts, and let’s just say I’ve got really good jujutsu!’

‘A friend of mine and me opened up a jujutsu school, I got my brown belt and now I’m working towards my black belt – so I now really believe in my jujutsu now. I feel like that’s going to be the difference in this fight.’

Saul continued, ‘I don’t know what it is, the wrestling, the ground and pound, it always captivated me. I can watch someone dominate with the ground game and I can watch that back and break it down. But being able to strike is my bread and butter, but putting opponents away on the floor has just become what I enjoy watching.’

‘Don’t get me wrong, I love marching forward and having those wars. I love throwing those bombs. That’s what I was like when I first came up on the scene and I feel like I’m getting a bit of that back.’ 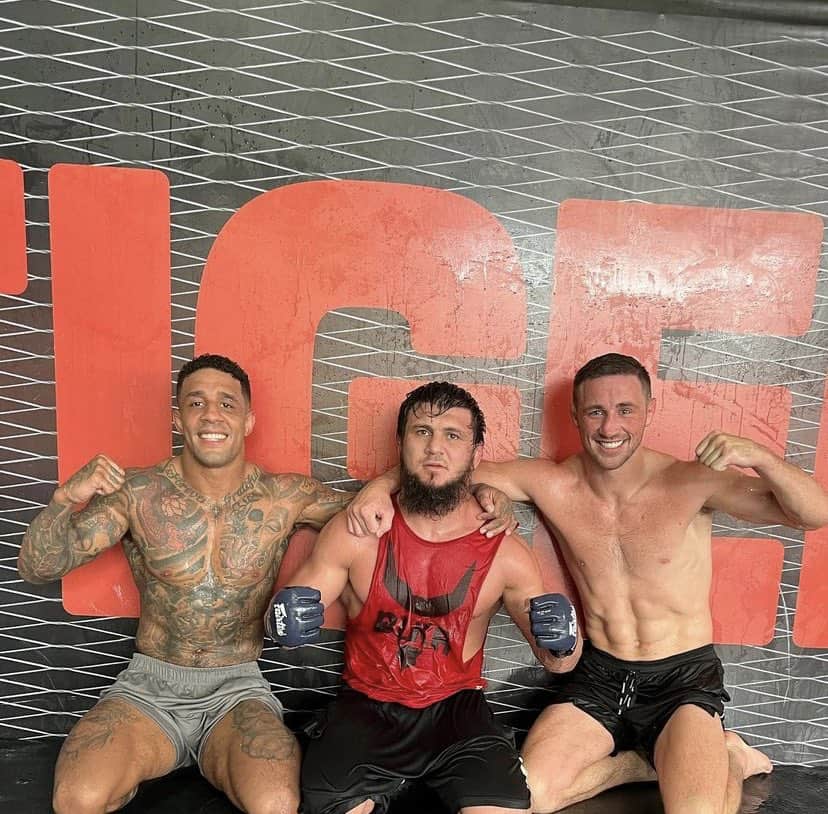 We asked Saul about competing for Bellator and how he feels now he’s made it to the main card of their numbered shows. He said, ‘Now I’m on Bellator I think I put a bit more pressure on myself. It shouldn’t really make a difference but it makes you fight a bit more cautious.’

‘But for me now, the pressure’s gone, I don’t care, win loss, obviously you always want to win, but when you fixate on winning, I feel like that inhibits you as opposed to just showing up and do what you need to do.’

‘For me, the result is the result, as long as I go in there and perform to the best of my ability, I have no doubt that I’m going to get the win anyway. But I know I’m going to be more content when I’m watching it back. That I’ve given people who’ve paid and travelled to see me fight – I want them walking away thinking they got their money’s worth.’

‘I want them thinking that guy’s an animal, because I’m coming to put people away this year, not looking past anyone, but any guy I get in that cage with in Bellator I’m going to put away. Yeah, I enjoy being on the main card, I feel like it doesn’t mean anything, but it means everything at the same time. I think it gives a bit more credibility to your name and your skillset.’ 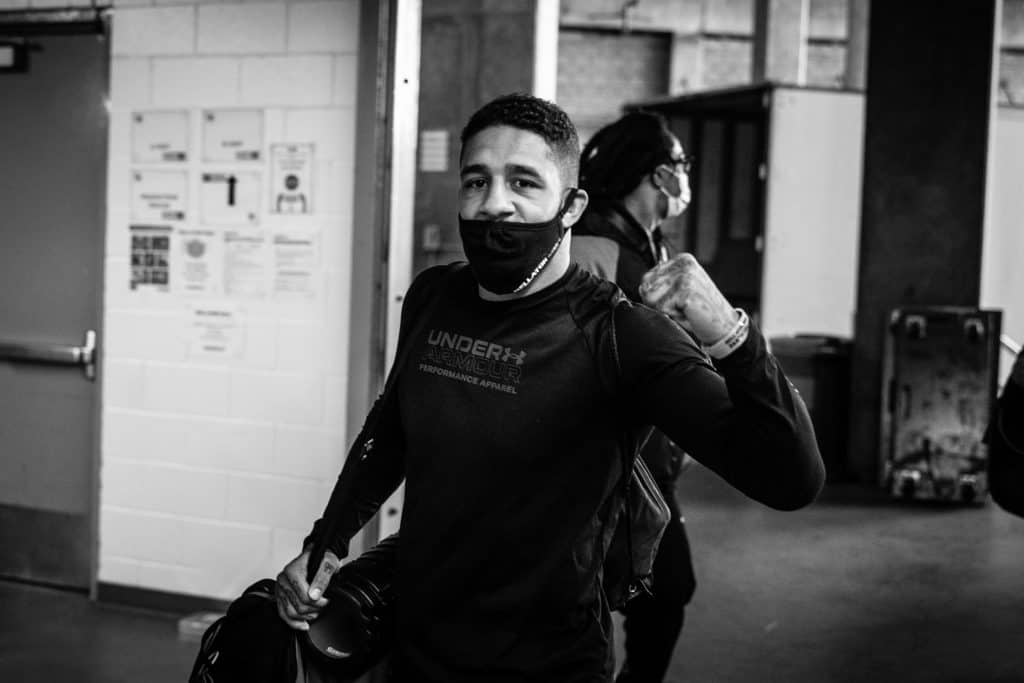 Saul Rogers outside of the cage

We were keen to learn more about Saul Rogers as a person outside of the ring and asked him what inspires him, either in the arts or elsewhere. He said, ‘My kids are my heart and soul and I’m normally away from them in fight camps and I’ve been away from them for the past four weeks. [He pauses a moment] Yeah, kids is a massive one for me.’

‘Music is my life! Films as well, and playing chess believe it or not. In my free time I spend the biggest portion of it playing chess, especially in fight camp. That’s my escape from life.’

‘Chess just gives my that little mental escape from all the things I am in my life. I feel like chess keeps you sharp, all the strategising and setting traps. It’s a lot like a fight in a way – only you’re taking a lot less punches to the brain!’

‘When it comes to music, my playlist is so varied, I might be listening to some UK rap, but I’m having a bit of an emotional week this week so I’ve been blasting a bit of James Blunt and Dido!’

But my Mrs and me might also suit up and go to some raves so I couldn’t give you just one genre when it comes to music, it all depends how I’m feeling on that day.’