Simon Rothstein on his time as IMPACT Wrestling’s PR in the UK, working with Kurt Angle, Ric Flair

Home » Simon Rothstein on his time as IMPACT Wrestling’s PR in the UK, working with Kurt Angle, Ric Flair

Dom sits down with Simon Rothstein to talk about his journalism career working at The Sun to then transitioning into a public relations and social media career with his own company, SRX working with IMPACT wrestling and numerous clients. 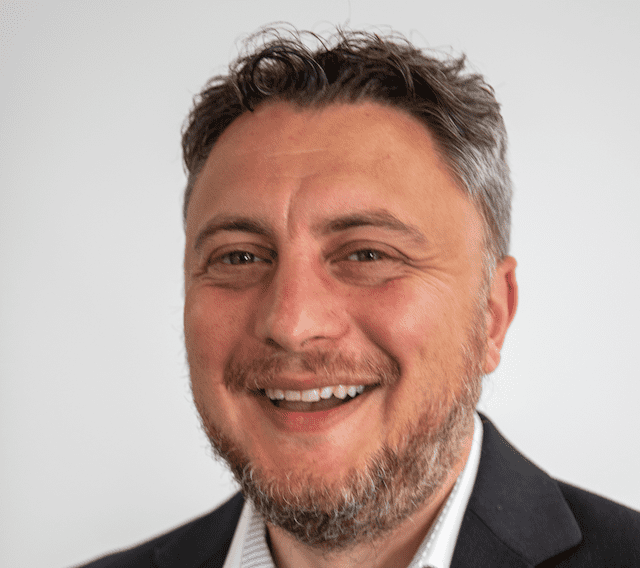 Simon reflects on where his career first started and how he got to where he is today through different experiences.

So just after University I was applying for loads of jobs and it was the time when websites were just coming out and The Guardian had just done their website and they needed someone, it wasn’t a journalism job, it was a user help job. So, I had to help anyone who called up who couldn’t use the website to help them, I got to sit and work next to all the news teams, and I thought this is it, I want to become a journalist. Local radio stations and newspapers are great for getting experience.”

Simon talk abouts his own definition of success throughout his career and it is also possible to redefine your own success as you get older.

“I think in my early career working on the sun’s website, that was success, going up the ranks I sort of moved up and became number two of the website and then I started writing for the paper. Being a journalist, I always wanted to get a story onto page 5, page 3, front page but now I’ve got kids, its more about work life balance and even being able to switch off at the end of the day, that can be a success.

It’s all about a step at a time and knowing what your ambitions are, it’s about redefining success, the things that you dream about when you’re 20 won’t be exactly what you want to do when you’re 40, enjoy every moment.”

A lot of people venture from journalism to PR in their careers and Simon tells us how his transition from one to the other was.

“I was looking at my LinkedIn and about 50% of people who I worked with at The Sun are now working in PR. For me, the transition wasn’t that hard because I was always at the receiving end of PR’s pitching to me. I wrote about professional wrestling for The Sun, the WWE had some amazing PR people, IMPACT wrestling who I now represent had a couple of good PR people and I would be on their PR tours and because I was quite a senior journalist, they would confide in me in how they worked, watching those people work, I knew what to do. Because the industries are quite well related, if I tried to go from journalism to plumbing that might’ve been a lot more difficult but because they’re well related and I already had some good contacts it was an easier transition than many could’ve been, so I’m very grateful for that. “

Simon highlights what it’s like doing things he is passionate about for a living and being able to really enjoy the work he does and what advice he would give to people aspiring to work in PR/ journalism.

“The advice I would give anyone is, before setting up on your own make sure you’ve got a client there. I knew I wasn’t just going to give up this job at The Sun, I had a senior position, a mortgage, and kids I couldn’t just give that up. I was lucky I got to know IMPACT wrestling very well, I got friendly with Steve and Chris who were the PR team there. I had a 3-month trial when I first started working with IMPACT and the first person, they sent out was Ric Flair, you can’t ask for better to be on trial and then get sent one of the greatest wrestlers of all time. We had him on Talk Sport, had him in The Sun because I was still there and, in The Star, and The Mirror and everywhere, they were happy with it.

So, what are some of the best memories that Simon will cherish and remember for the rest of his life?

“Kurt Angle was always my favourite wrestler when I was watching it and I got to become very good friends with him through IMPACT wrestling, he would always come on tours, I know him well. Absolutely randomly I managed to get a contact with One Direction and Kurt went and did this cool thing with One Direction and then I got him and his daughter tickets for One Direction. It’s just nice and he got to come over to the UK and we did a media tour, we did London, Manchester so it was just me and Kurt Angle on the road for 4 or 5 days. It was just amazing to be friends with someone who was an idol of mine.