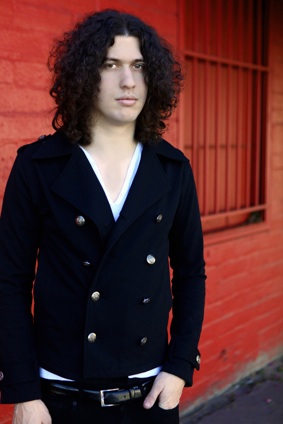 Rarely is so much noise generated by one individual, but Ilan Rubin has been creating, arranging and performing for years. With The New Regime, the one-man outfit he created in 2007, Rubin has unleashed an authentic rock opus and a cheat-sheet to modern living.

With Speak Through the White Noise, Rubin reaches the critical mass he has been moving toward the majority of his life. “The album is a social commentary on the waythe media, entertainment industry, and people in general instill fear andparanoia by exaggerating news and events either for the sake of an agenda ortheir own entertainment. The album title is a way of counter-broadcasting these themes in the form of an expansive and dynamic album,” Rubin says.

Currently on tour in the States with Taking Back Sunday and Thursday, The New Regime, which is heading for UK shores in August 2011.