Here’s a very quick chat with The Sherlocks on new material! We also caught their recently livestream gig from Sheffield City Hall, so check that out below… 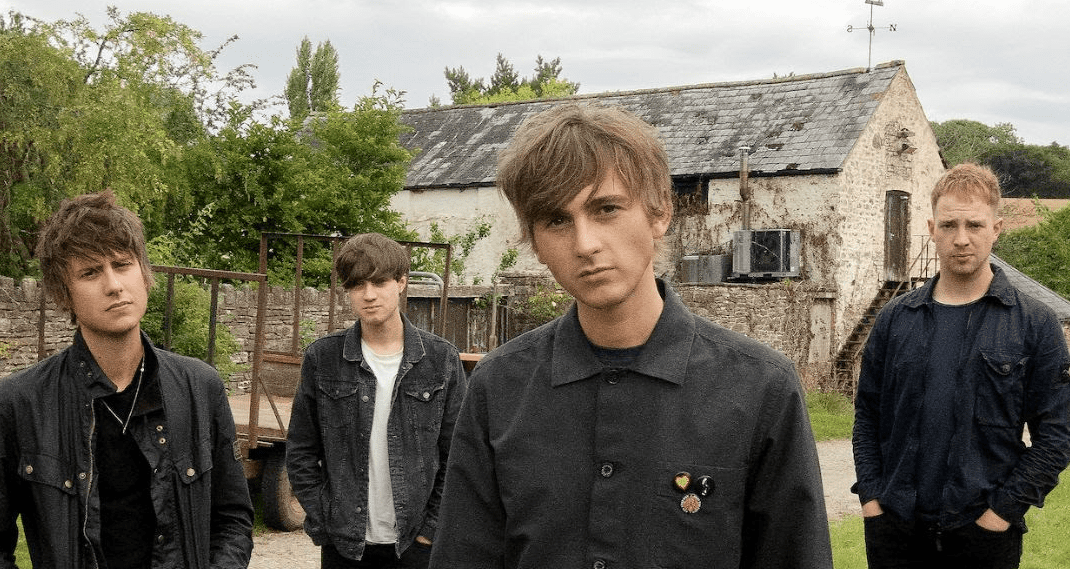 SOUNDSPHERE: How are you today?

THE SHERLOCKS: Buzzing mate! Glad to have news music out, the reaction from fans on social media has been immense.

SOUNDSPHERE: What can fans expect to see from the third album?

THE SHERLOCKS: We’ve gone back to Gavin Monaghan our producer who made Live For The Moment who can get these amazing guitar riffs that shape our sound. The 3rd Album has banger after banger, we are constantly listening to the songs on Dropbox and waiting for the right time to drop.

SOUNDSPHERE: Are you looking forward to when fans can return to gigs?

THE SHERLOCKS: Absolutely! People want to be looking up and happy after a difficult year. Everyone needs a sense of normality to resume. We can’t wait for our fans to return on the stage, the atmosphere will be electric!

The Sherlocks performed at the Sheffield City Hall recently, via Sessions an online streaming platform for music events. The Sherlocks were unfazed by the lack of crowd, and their energy was infectious – there was certainly no lack of motivation for the band to entertain the quarantined masses.  The tracks included all served to uplift the spirits of those waiting for live music at home, and doubtless the band themselves as well. The one thing we would say to critique the show would be that the audio echoed slightly, but that’s to be expected with no crowd to fill the space. Indeed, this had no real effect on the stadium-baiting guitar riffs on premiere tracks like album titler, ‘Under Your Sky’.

Overall, the setlist contained a mix between the albums, ‘Live For The Moment’ (2017) and the aforementioned ‘Under Your Sky’ (2019) showing the contrast of elementary indie with effervescent rock. Some new material, including, ‘End Of The Earth’, ‘Wake Up’ and ‘On The Run’ had a faster pace with a punk-feel, which definitely excites us for the future.