Home » Alex Liu opens up about his ‘A Sexplanation’ doc, educating young people and parents in America

Dom Smith catches up with Alex Liu to talk about his ‘A Sexplanation’ documentary that examines how sex ed is taught in American schools, and more around improving the conversations that we can all have around sex… 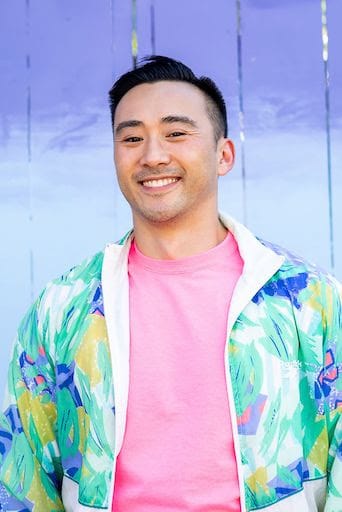 To right the wrongs of his all-American sex education, 36-year-old health reporter Alex Liu goes on a quest to uncover naked truths and hard facts—no matter how awkward it gets.

From neuroscience labs to church pews, the film features provocative conversations with psychologists, sex researchers—and even a Jesuit priest. With humor and grit, Alex takes audiences on a playful, heartfelt journey from a shame-filled past to a happier, healthier, sexier future.

Like many Americans in the 90s, the adults in Alex’s life taught him that abstinence made him good. These tactics worked to suppress his sexuality—all the more because he was gay. But ultimately, years of repression disconnected him from his body, his desires, and his family. Now in his 30s, Alex still hasn’t outgrown these hang-ups. The fear-mongering from school, media, and religion continues to permeate throughout his life—in both big ways and small. Fed up, Alex decides it’s time to turn years of fear and loathing into something positive and humorous.

A Sexplanation follows his pursuit of shame-free pleasure and call for comprehensive sex education. Along the way, he’s surprised to discover it’s never too late to have “The Talk”—even with the parents he’s kept at a distance.