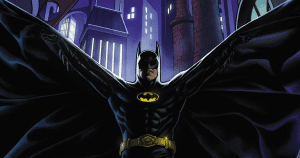 DC Comics have announced their latest comic revivals, following the successful ‘Batman ’66’, ‘Wonder Woman ’77’ and ‘Batman The Adventures Continue’ comic series of the last few previous years, and they are Batman ’89 and Superman ’78. No real surprise to many fans, given the popularity of the two films and their recent ‘revival’ of sorts in the Arrowverse crossover event ‘Crisis on Infinite Earths’ on TV over 2019 and 2020.

The comics will be part of the ‘Digital First’ line, which is proving to be ever popular, and showcases brand new stories set between and around the movies we all dearly love.

Superman ’78 will be written by Rob Venditti and illustrated by Wilfredo Torres, and is set between the first two films in the Christopher Reeve series.

“In Superman ’78, bystanders are surprised and delighted by Superman’s abilities, and Lois Lane doesn’t (yet!) know that Clark Kent is secretly Superman. The sheer thrill of seeing a man fly, leap, or stop a bullet will be reflected in this environment where Superman has just been introduced! Inspired by Donner’s classic, timeless style of superhero storytelling, in Superman ’78 Venditti and Torres will show fans that a man can truly fly.”

Batman ’89 will be written by co-writer of the original movie and its first sequel, Batman Returns, Sam Hamm. Batman ’89 will follow on from Batman Returns, telling the story of a third tale in the series and ignoring the Joel Schumacher instalments. The comics promises more of Michele Pfiefer’s Catwoman, Billy Dee Williams’ Harvey Dent and the introduction of Robin. One can safely assume we shall see Dent become Two Face very soon.

The maxi-series will debut on digital platforms, such as Comixology, on the 27th of July 2021, with each issue releasing in print in sets of two like other DC digital-first comics. Twelve chapters are planned for both, releasing in six printed issues in August, with hardcover collections planned for October.

It remains to be seen if this new Batman ’89 continuation will tie in at all to Michael Keaton’s upcoming reprisal of Bruce Wayne/Batman in next year’s ‘Flash’, but we doubt the timing of this is a coincidence. 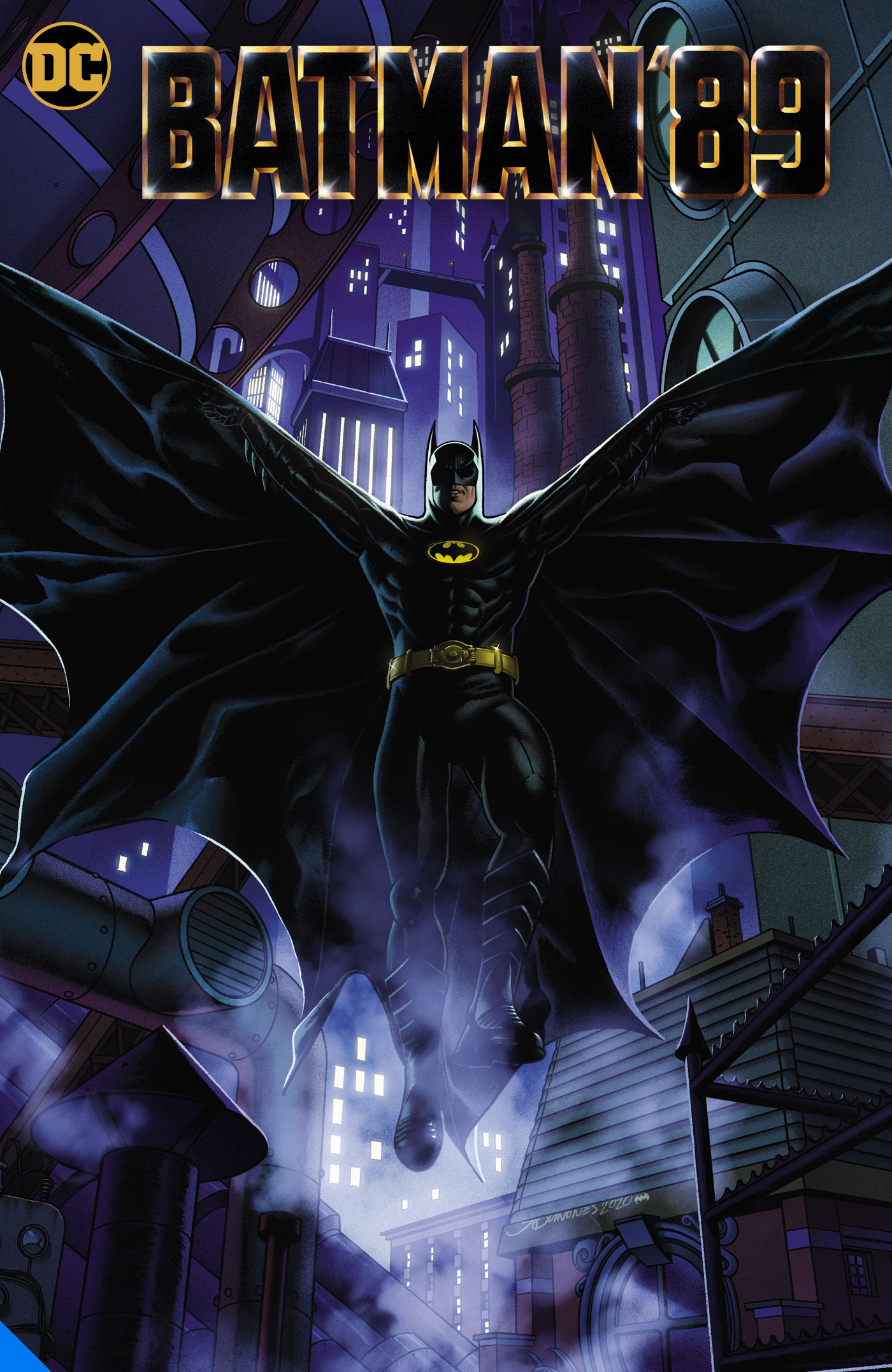 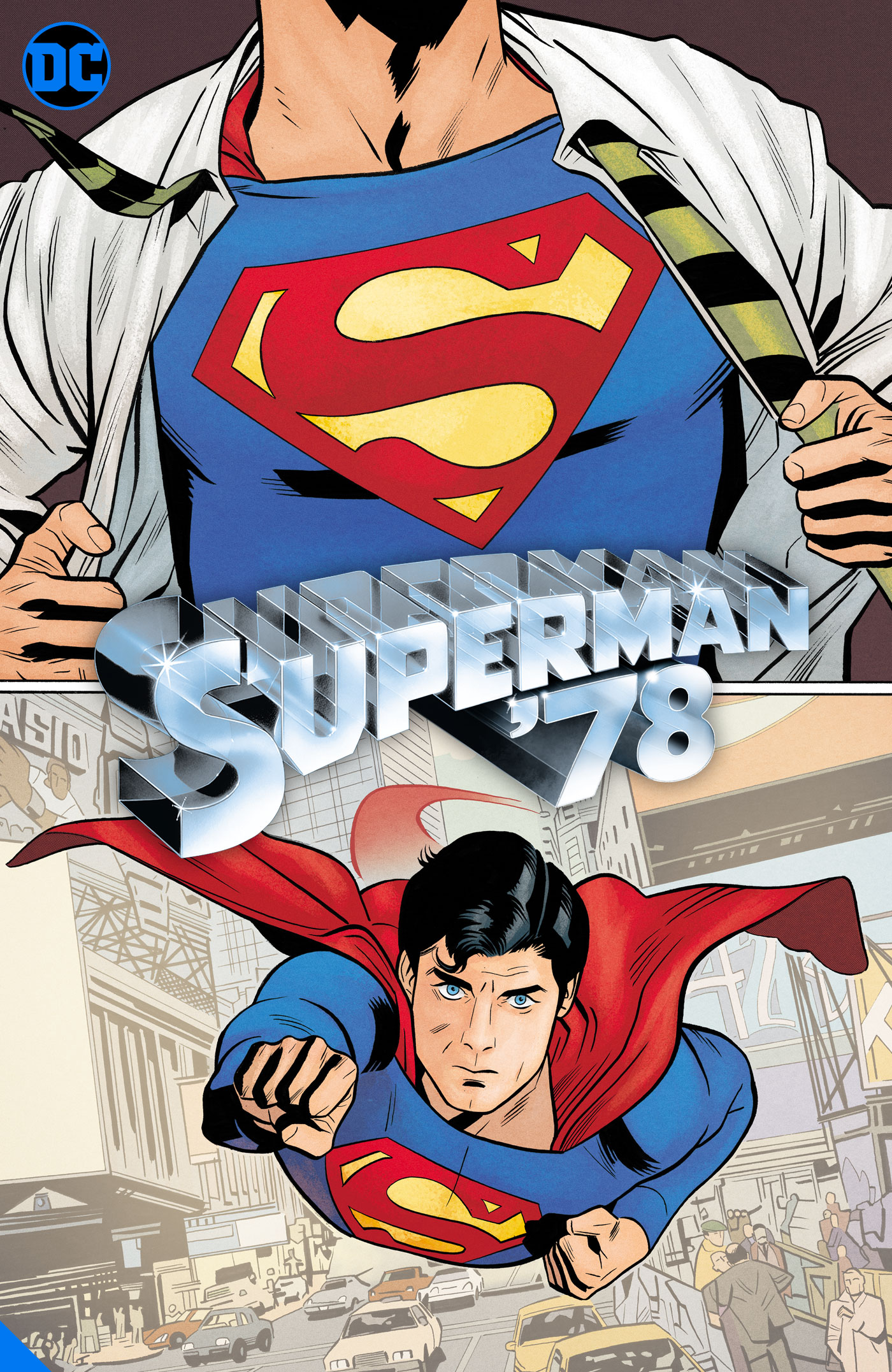 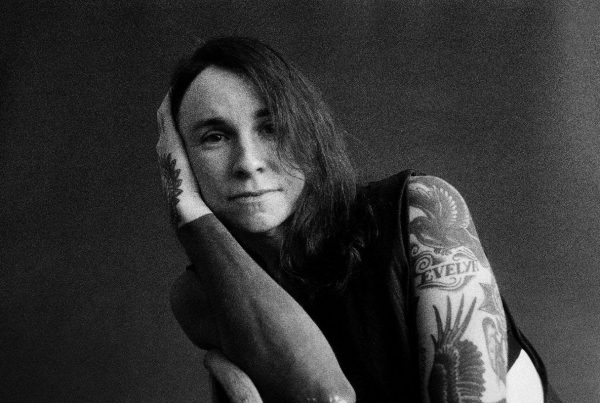