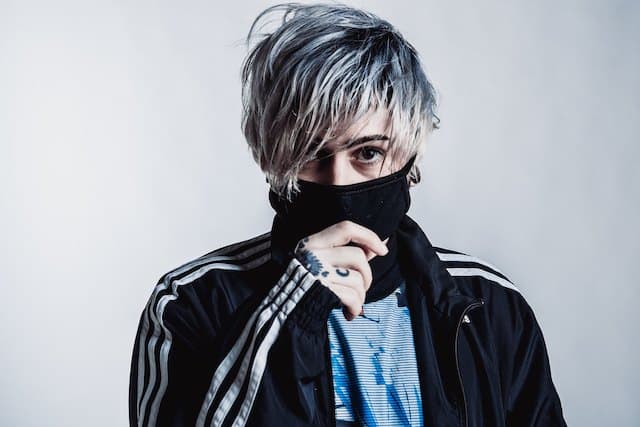 With previous releases under his belt with labels ranging from Warner Italy and Universal Italy, to Monstercat, Lowly Palace, and Smash the House since 2014, Becko found a new home in early 2020, signing a multi-album deal with the independent, artist-owned/operated USA-based electronic-rock label FiXT, founded by genre-pioneering artist & producer Klayton (Celldweller, Circle of Dust).

In 2020, Becko released the full-length album INNER SELF, as a triumphant fusion of trap & metal. In early 2021 Becko released “Otaku Pride” with plans for more singles throughout the year.