Having emerged from an isolated existence during lockdown with debut single Dwarfed, that exposed the tropes within the fairy-tale genre which romanticise abusive behaviour & gender stereotypes, the enigmatic Bizarrefae returns with Happy [Mirtazapine] – a song about how the world can appear when under the influence of the prescribed antidepressant.

With an imminent tour supporting ‘riot grrrl’ Delilah Bon to happen in September, Bizarrefae continues to work with Hull’s top electro producer Endoflevelbaddie and inspired by an ideology based around pleasing the ears of the ‘fae’ in the heart of the woods, new single Happy [Mirtazapine] is centred around a fairy tale like melody amidst splashes of electro flavours that punctuate the tune throughout.

“On a miserable grey day, I sat down determined to shake off the feeling of numbness my atypical antidepressant had filled me with” explains Bizarrefae, “acknowledging the weather I considered all the actions that bring me peace. However, overwhelmed by the challenge of remembering the good things about the world, the song became a criticism of being forced to medicate in order to function! The idea of taking pills to feel ‘normal’ angers me & in this seeming ‘hellscape’ we live in it’s hard to find our place or purpose. Happy [Mirtazapine] is an attack on the word itself, highlighting the ignorance that I feel must be possessed in order to be ‘happy’ despite all that’s going on in the world. It’s like losing the right to your own emotions through the monochromatic lens of antidepressants”.

Raised by a musical mother who encouraged them to sing dance & make as much noise as they could to make themselves happy, the person behind Bizarrefae, Andromeda cites Alanis Morissette, Kimya Dawson, SayWeCanFly, Zheani, Van Gogh & Avril Lavigne as influences.

Always drawn towards music that comes from the heart, they look to write about their deepest fears & brightest hopes in their own compositions, pouring every ounce of emotion that was ‘too strong to feel’, into the words in their songs. Having formed Hull band C.O.N.S.P.I.R.A.C.Y, with likeminded spirits, where they lyrically tackled what it meant to be human in the modern world, it was when Warren Records presented the opportunity to get involved in the VENN 21 collaborative youth project that they started working with producers Endoflevelbaddie on realising Bizarrefae’s music.

Now, with the release of Happy [Mirtazapine], the future looks bright for Bizarrefae as they continue to develop the conversation around gender identity and a non-binary society.  Be sure to follow them on their social media and watch this space as the story unfolds… 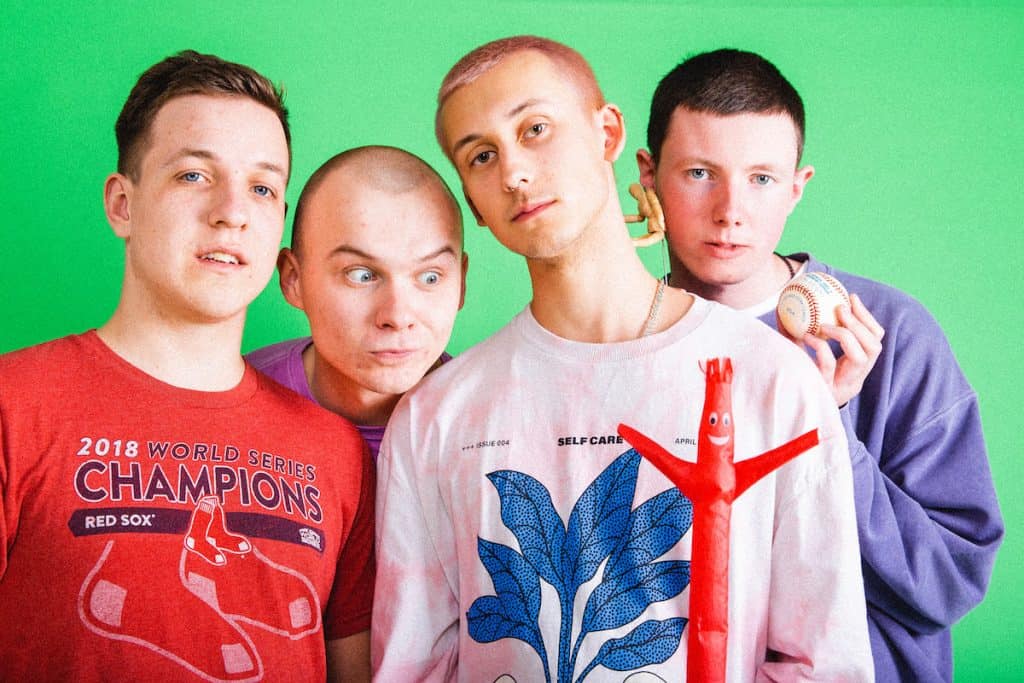 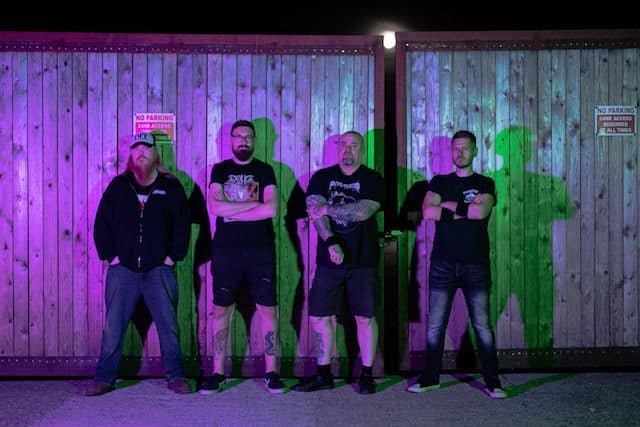