After releasing a stunning new project late last year in the form of Winter Flower, one of our generation’s most progressive production minds Clams Casino today returns to announce Winter Flower Reimagined; a collaborative project with Japanese pianist and producer Ryota Nozaki (also known as Jazztronik). The announcement comes alongside a first taste of their collaboration, ‘Unknown Tokyo’. 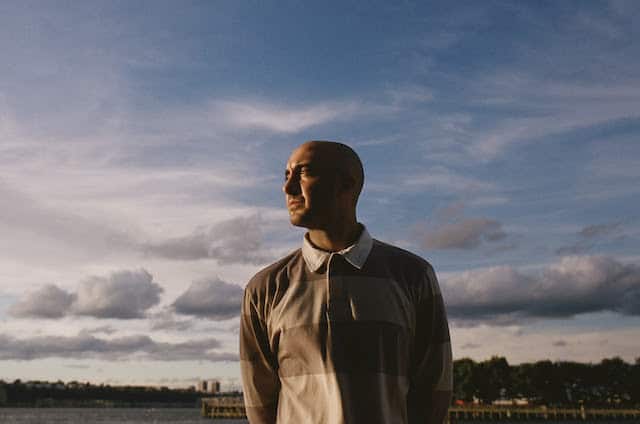 Originally premiered on the world-renowned self-care app Calm, this collaboration represents two separate spectrums of the avant-garde, combining between different continents to create something universally meditative.  With the initial incarnation of Winter Flower, Clams repurposed samples of Nozaki’s instrumental work, creating a textured body of work that presented elements of his hip hop roots, but ranked among his most immersive work to date. With Winter Flower’s Reimagination, Nozaki turns the tables on Clams, sampling Clams’ source material and adding layers of synths and textures, summoning the work of seminal Japanese ambient artists such as Hiroshi Yoshimura and Takashi Kokobu.

Lead single ‘Unknown Tokyo’ is the perfect example of this roundabout approach to their collaboration, combining elements of Clams’ own textural work on ‘Unknown’ and featuring traditional Japanese strings and instruments such as the Koto and Shakuhachi. A meditative journey into the unknown, ‘Unknown Tokyo’ brings an enveloping, immersive pulse to new age atmospherics that could have only been possible on this uniquely enticing project.

A product of two minds that revel in pushing the outer reaches of their sound to create music that sounds like nothing else out there, Clams Casino and Ryota Nozaki have combined to create Winter Flower Reimagined; an endlessly inventive reinterpretation that breathes new life into atmospheric ambient music.