Friendly neighbourhood hero Spider-Man has been named the most popular Avenger in the world, according to new data. 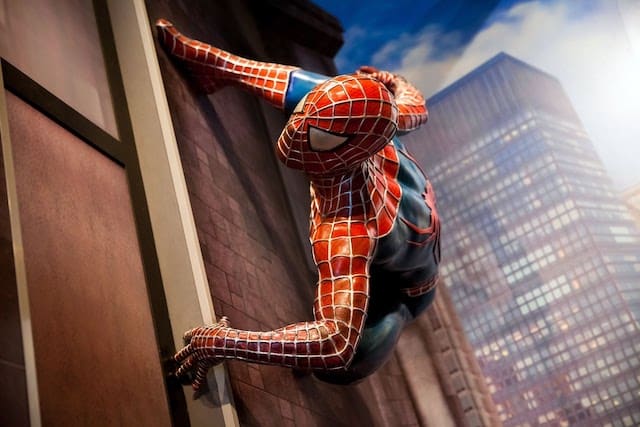 Researchers at language learning app Busuu looked at Google Trends search data to see which Marvel superhero is popular in various countries across the globe.

Spider-Man was crowned 2021’s most popular superhero in the world ahead of the release of Spider-Man: No Way Home on 15 December in the UK.

The five most popular members of the Avengers were compared in the study, including Spider-Man, Thor, Hulk, Iron Man and Captain America.

The world’s most popular superhero

Spider-Man came out well in front of the other Avengers with the term being most searched in 67% of the countries researched.

In second place – with a sizable difference in percentage – came Thor who was most popular in 21% of countries in the world.

Bruce Banner, or the Hulk, as the character is more commonly known, was the most searched hero in 8% out of the 96 countries, ranking him in third place.

Surprisingly, Iron Man, who is portrayed by Robert Downey Jr in the Marvel films, came in fourth place with 4% of countries searching for the metal hero.

Sitting bottom of the pack and making him the least popular Avenger is Captain America who managed to be most searched for in a total of zero countries.

Ukraine and Russia on the other hand appear to appreciate the larger than life superheroes, as they were the only ones to rank the Hulk as the most searched out of the countries analysed.

The green giant was also the most searched Avenger in Brazil. However, the nation also has a famous footballer that goes by the same name which is likely to have skewed its search results.

Despite not ranking as the most searched in any country, Captain America spiked interest across various places in the world in the month of April.

This came after speculation of a fourth Captain America movie as well as the airing of the final episode of The Falcon and The Winter Soldier in the same month.

A spokesperson for Busuu said: “Some elements of pop culture are universal – and based on this data, it’s clear that Spider-Man is the most universal of all the Avengers.

“This is unsurprising, considering that Spider-Man: No Way Home will be the ninth Spider-Man film ever made.

“There’s something about this superhero’s story that has transcended time and place – we’re as excited to see the latest film as the rest of the world!” ” 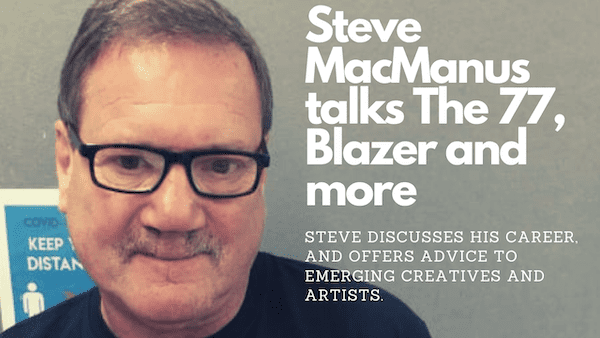 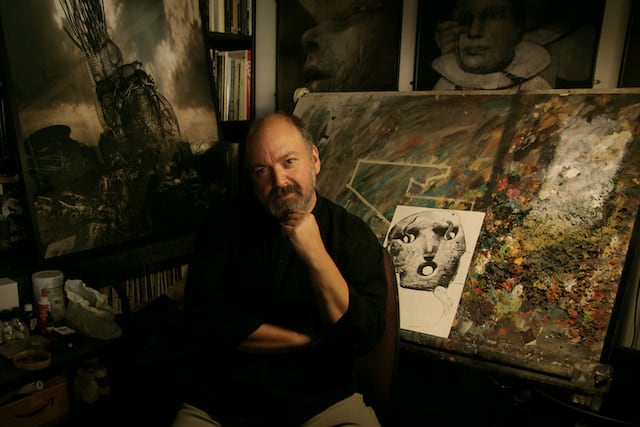 Dave McKean on drawing for Arkham Asylum, new book 'Raptor', and the upward spiral of creativity