10 of Slayer’s seminal albums to be reissued on vinyl 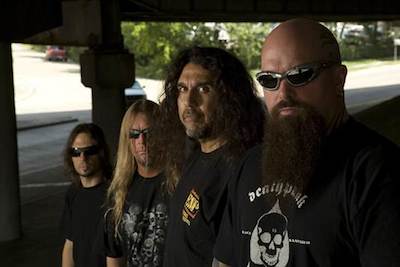 Each title will feature the original album artwork including reproductions of the original 12X12 inner sleeves. There will also be a very limited quantity of rare test pressings for each title that will be given away. Fans are encouraged to check Slayer’s official website and social media outlets for further announcements and details.