As part of their 2011 nationwide tour, “18th Century girl band” Lady Georgianna, are making their contribution to World Goth Day on May 22 (www.worldgothday.com) with a Victorian musical performance In Whitby, the “dark heart of goth territory”, where Bram Stoker was inspired by his view of the East Cliff to create Dracula. 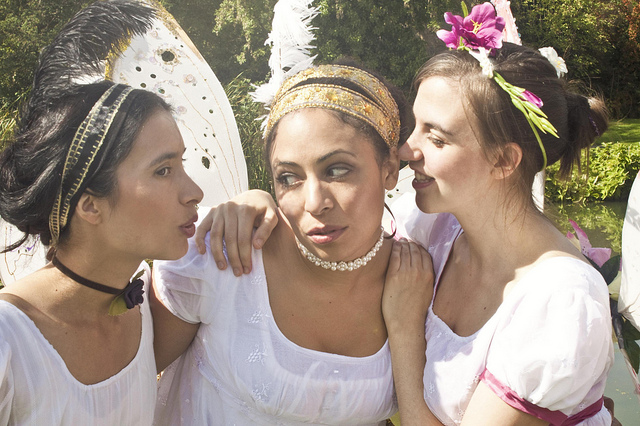 Bedecked in extravagant period outfits, with corsets, bustles, and hats to die for, the trio will perform for free from 12 – 2pm at Whitby’s Dock End, just outside the Tourist Information Centre. There will be a sneak preview in York on Saturday, May 21, when they perform from 12- 3pm in Rowntree Park.

For these performances, Lady Georgianna’s music transitions from the light, carefree time of Jane Austen’s Regency to the spawning of Victorian goth, using voice, cello and piano to perform some of the darker, moodier, but still entertaining, songs of the period.

Lady Georgianna’s keyboardist, Micaela Schmitz, notes: “Some of our songs have a distinctly gothic tinge, as in ‘The Unquiet Grave’ where the premature death of a lover is so lamented that the survivor wants to join the departed, despite the warning that one touch means instant death.”

Lady Georgianna’s 2011 ‘Love In The Pleasure Gardens’ tour takes place from mid May to October, when the trio will be taking their carriage on the road to appear at venues and events across the land. 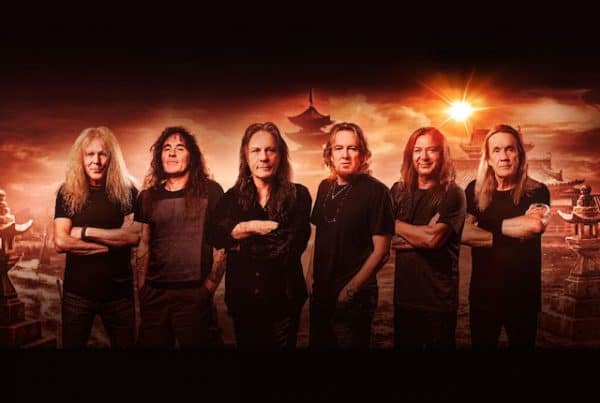 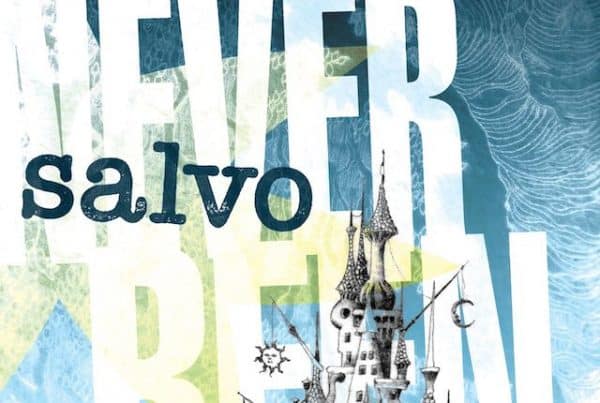