2K today announced plans for the NXT Edition of WWE 2K1 7, the forthcoming release in the flagship WWE video game franchise. Limited to 50,000 copies worldwide, the offering will celebrate the explosive growth and popularity of NXT, WWE’s global brand best known for creating and developing the company’s emerging Superstars. 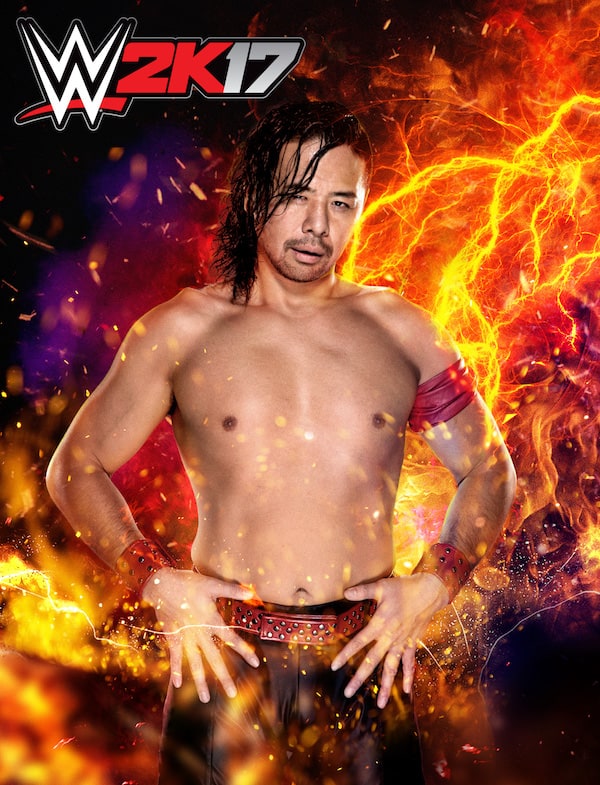 The WWE 2K17NXT Edition will be available for the PlayStation®4 computer entertainment system, as well as Xbox One, exclusively from GAME for a suggested retail price of £79.99 and €99.99 from GameStop in Republic of Ireland.