65daysofstatic have now announced details on the release of the official soundtrack album for the highly anticipated game ’No Man’s Sky. 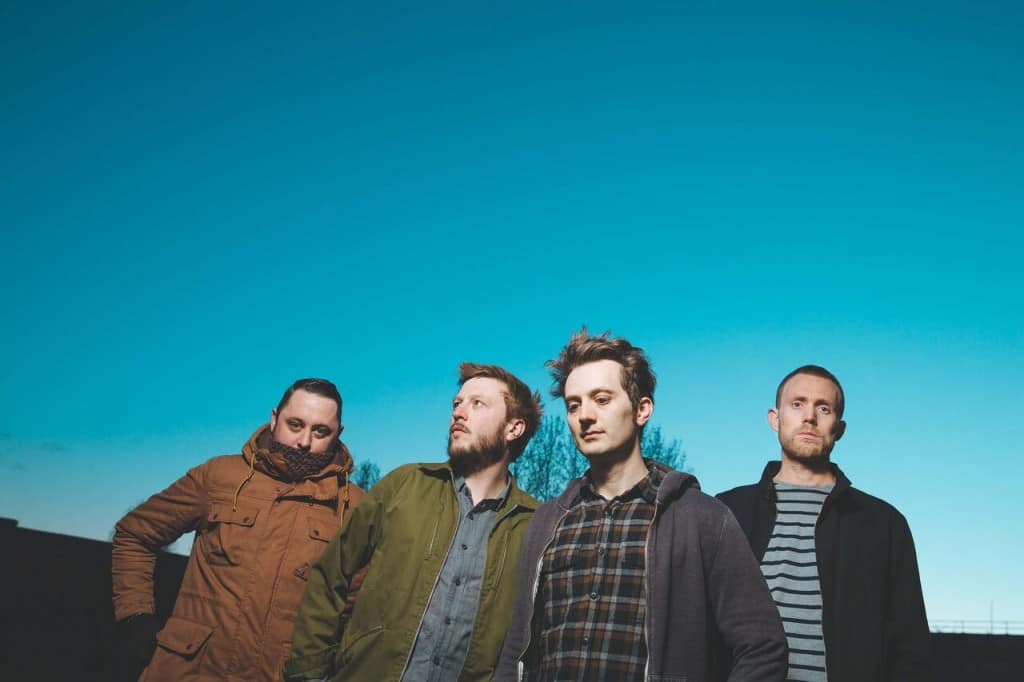 Titled ‘No Man’s Sky: Music for an Infinite Universe’, the album will be released on 17th June. They’ve also posted a new track online which is the first full taster from the album.

Recorded at Chapel Studios, Lincolnshire with co-producer Dave Sanderson (Reverend & the Makers), and mixed at Castle of Doom, Glasgow by Tony Doogan (Mogwai, Belle & Sebastian) in early 2015, ‘No Man’s Sky: Music for an Infinite Universe’ will be released by Laced Records.

Of the project, 65daysofstatic say ‘Being involved with No Man’s Sky is as unlikely as it is exciting. Two years of our lives have disappeared into a black hole and we’ve been spat out into another dimension. The project has pushed us to explore new processes and techniques, to rethink our relationship with our own music and to essentially soundtrack every narrative thread of a ‘choose your own adventure’ novel that exists only in our minds. We’re really proud of the results, and can’t wait to release the album and play it live.’