Fresh from their main stage performance at this year’s Download Festival, Alien Ant Farm have announced a huge run of UK shows this Autumn. 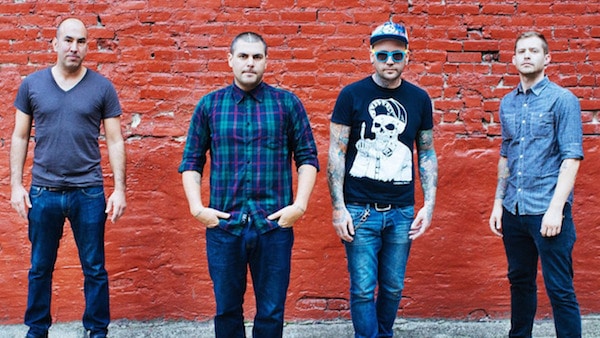 The band played to sold out crowds earlier this year and are excited to return to the UK to continue the celebrations marking 15 years since the release of their multi-million debut album, “Anthology”.  The band will be performing the record IN FULL at the following shows:

Tickets go on general sale on Friday June 17th .  Get your tickets from www.livenation.co.uk / www.ticketmaster.co.uk

They will be joined on the tour by special guests Hed(pe), Sumo Cyco and making their UK debut, Kaleido.