Punk legends Alkaline Trio and NOFX are teaming up for a tour of the UK this summer. 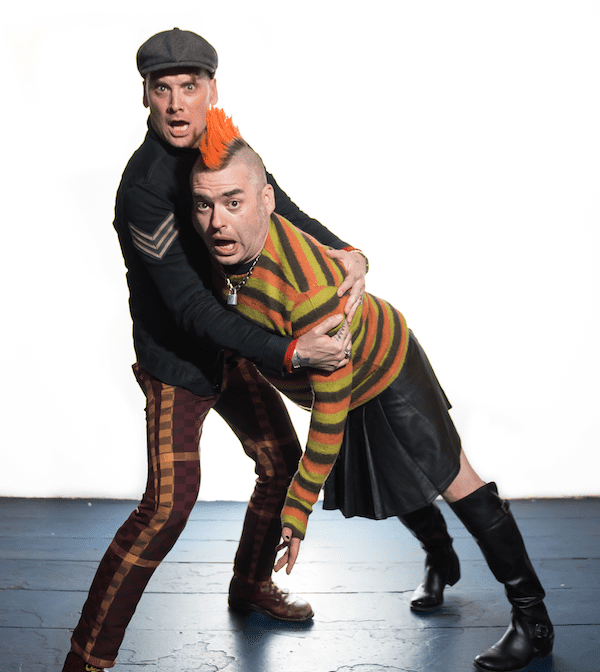 After years of being leaders in the punk scene, the two giants have announced this huge tour and promise an unforgettable night for fans. What was originally a four-date tour has turned into a longer trek of the UK due to phenomenal public demand.

Fellow punk stalwarts Lagwagon will join the two co-headliners on the following dates after the release of their stunning new album ‘Hang’, while Gnarwolves will play exclusively on the second London date.

Alkaline Trio’s Matt Skiba says: “The UK is a second home to us. We couldn’t be more THRILLED to be coming over with our dear friends NOFX. It’s gonna be a blast!”

On joining the tour, Joey Cape from Lagwagon said: “Hey UK, Lagwagon here! We’re very pleased to announce our participation in the upcoming NOFX and Alkaline Trio tour, we’ll be attending all eight shows so come a bit earlier and hang out with us – Cheers.”

Alkaline Trio are also sticking around to play a few extra headline dates across the UK with Strung Out and Lagwagon, full details below.

Tickets are available for all dates from www.ticketweb.co.uk.