Altitude Festival 2013 has announced Eddie Izzard will be joining John Bishop as one of this year’s headline acts. Described by John Cleese as “the lost Python”, he was listed at number 3 in the 100 Greatest British National Comedians for Channel 4’s 100 Greatest Comedians of All Time countdown. 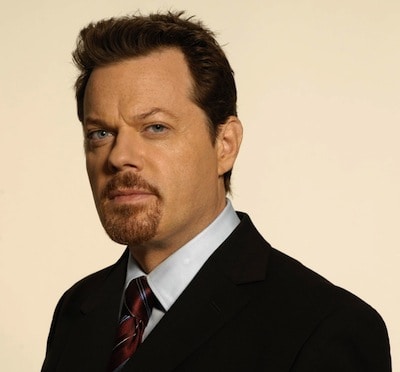 A truly unique event that fuses the adrenalin rush of a ski holiday with the madcap thrills of a top notch comedy festival, Altitude, now in its seventh year, is the brainchild of Andrew Maxwell and Marcus Brigstocke and has seen the pantheon of comedies greatest stars gracing its line up in previous years.