Slam Dunk has announced they will be putting on an extra night next year in Wolverhampton with the same acts and number of stages. 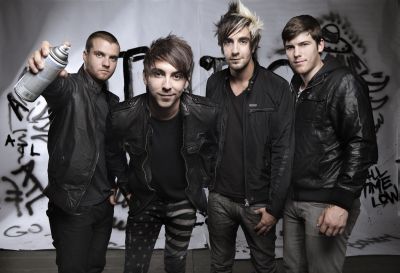 All Time Low will be headlining following their chart success, with Pierce The Veil joining the bill following the success of their sold out UK tour.

The Early November will play Slam Dunk as their first UK show since their reformation.

The Story So Far

plus more to be announced