Today Ben Howard shares “Crowhurst’s Meme” from his forthcoming album, Collections From The Whiteout out March 26th, through Republic Records. The latest song, which features Yussef Dayes, follows the first returning single, “What A Day”. Produced alongside Aaron Dessner (The National, Sharon Van Etten, Taylor Swift), Collections From The Whiteout heralds the first time Ben has opened the door to outside production. Howard’s songwriting and storytelling is on full displace with “Crowhurst’s Meme”, which was inspired by a real life character, Donald Crowhurst, who cheated during the 1968 inaugural Golden Globe yacht race, only to commit suicide rather than face up to his deception. Watch the lyric video here! 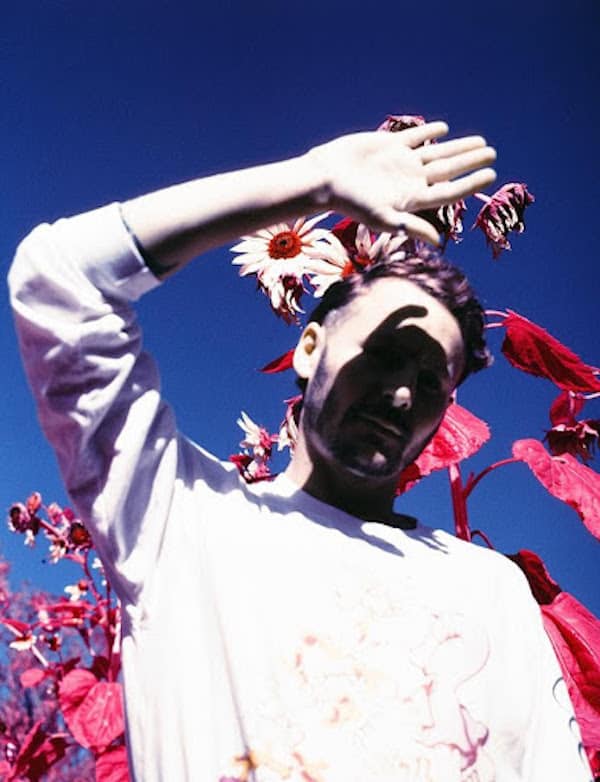 “This song was firstly inspired by a wonky synth guitar part that I had which had a kind of seasick quality to it, which in my head had a tenuous link to the Donald Crowhurst story – the famous tale of the amateur British sailor who died whilst sailing around the world,” stated Ben Howard. “These two things seemed to marry and so it became a sort of exploration of the undocumented universal side of the story.”

Donald Crowhurst was a British businessman who competed in the Sunday Times’ Golden Globe Race in 1969, a single-handed, round-the-world yacht race. According to Wikipedia, his ship began taking on water, and he wrote that it would probably sink in heavy seas. He secretly abandoned the race while reporting false positions in an attempt to appear to complete a circumnavigation without actually doing so. His log-books, found after his disappearance, suggest that the stress he was under and an associated psychological deterioration possibly led to his suicide.

Collections From The Whiteout was made in a state of near-permanent transience as Howard traveled between New York (where he holed up with Dessner at his Long Pond Studio), Devon, and Paris where he once again went into the studio with Dessner. For the last 18 months, however, he’s been enjoying the stability of his new home in Ibiza. It’s from here that he put the finishing touches on the record, as he and Aaron exchanged final mixes online.

It’s a substantial record. A sonic adventure that continues this nagging suggestion that Ben Howard is one of the UK’s most inventive and naturally talented of songwriters. Collections From The Whiteout is his latest opus, and arguably his most fully realised to date.