Rock icon Billy Idol announced today that he will release his first new album in almost a decade this October. The album will come out on Idol’s own BFI Records, via Kobalt Label Services. Produced by Trevor Horn, the new album will arrive close to the release of Idol’s highly anticipated self-written autobiography, Dancing With Myself, which will be released throughout the world this autumn. 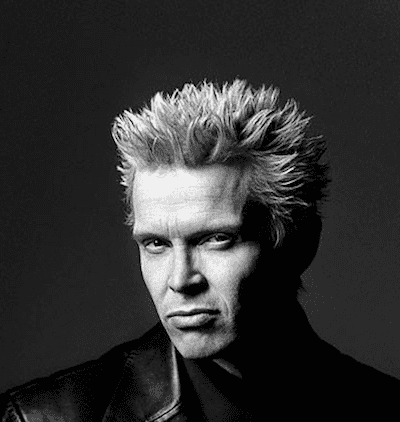 Idol recently launched his book campaign with a notable appearance at New York’s Book Expo America and is now on the road in Europe with his band, which includes long-time collaborator and lead guitarist Steve Stevens. The current leg of Idol’s tour continues until July 4 in Luxembourg.

Initial music from the new album will be released in late summer; Idol’s world tour will continue into 2015.

For the latest Billy Idol news and updates, visit BillyIdol.net.