BITCH FALCON are a name you will not forget, and a band who will not let you forget them. The acclaimed three-piece have released the video for newest single ‘Gaslight’ following their signing to Small Pond Records (Clt Drp, Wild Cat Strike). 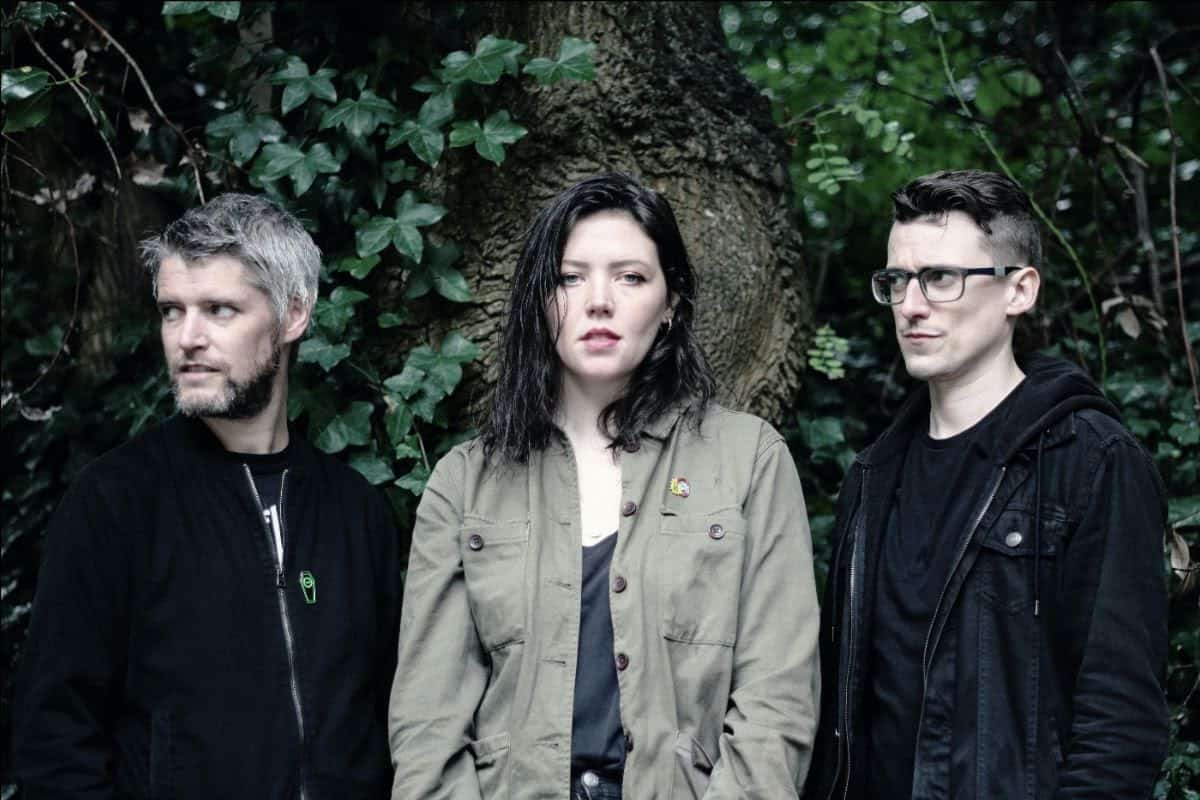 The band showcase their return with the new track in typical fine form. Slightly grungy, slightly dreamy, the rockers have made great waves over the last few years, with acclaim from Dublin Inquirer, Irish Times, The Guardian, Paste Magazine. The trio have played with Girl Band, Fontaines DC, Torche, Black Peaks, Pussy Riot and display touches of St Vincent, 2:54, My Bloody Valentine, The Pixies and Bjork all in one scintillating package.

BITCH FALCON were formed by frontwoman Lizzie Fitzpatrick in Dublin in 2014, and are mainstays of the festival circuit in both Ireland and abroad (packing out rooms in the US, Canada and Europe). Since these freshman days, the lineup has galvanised around the rhythm section of Barry O’Sullivan on Bass and Nigel Kenny on Drums.