Choosing a movie that will entertain a lot of people can be tricky, especially when the group varies in age. You have to find something that engages the adults, that’s also appropriate for kids. 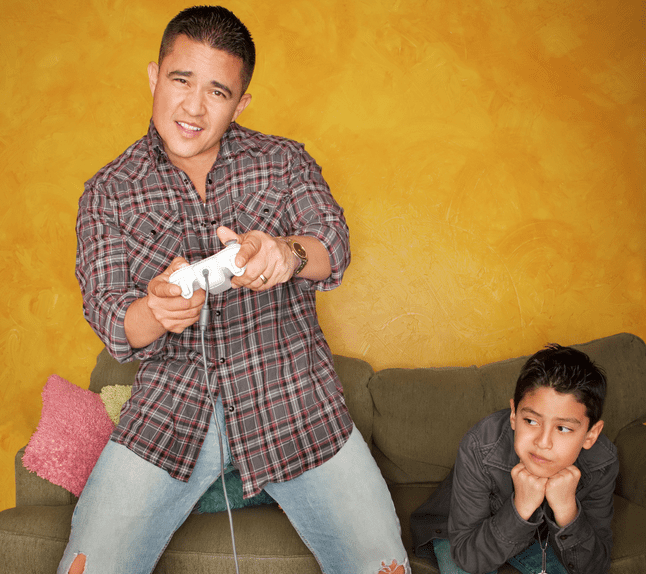 A few years ago, choosing a kid-appropriate movie would have meant that you had to watch a G-rated film about talking animals, fairy dust, and magical adventures. Today, while those aspects can still be present, kids’ movies are taking active measures to appeal to adult audiences as well.

Take a look at a few ways new films are casting a wide net and attracting audiences of all ages.

Subtle, Mature Comedy
A children’s movie is much more fun to watch when it shares humor that can appeal to the parents. One of the first movies to seemingly understand and this was Shrek in 2001. There were several instances of mature comedy throughout the kiddie film that made parents perk up their ears.

While younger audiences were laughing at flatulent puns, their parents were laughing at subtle jokes like, “Do you think he’s compensating for something?” and the water-boarding, or milk-boarding, scene with Gingerbread Man. The humor went right over the kids’ heads, and gave the adults some much needed comedic relief.

Involving Noteworthy Names
If you like an actor, you likely want to see the wide array of their work. For example, Neil Patrick Harris’ character on How I Met Your Mother was the perfect personification a womanizer and bro culture. His role in The Smurfs franchise however, was a mild-mannered family man. Although the two characters are polar opposites, seeing Harris in either role is still entertaining for his fans. Parents find it refreshing to see an actor loved from their arguably more mature sitcoms, and kids gets the animated playfulness of a classic character from their parent’s childhood.

The same is true for soundtracks. Sure, Idina Menzel is amazing, and Let it Go was a huge hit, but a more appropriate example would be Justin Timberlake’s Can’t Stop the Feeling from the animated movie, Trolls. The song hit No. 1 on the Adult Pop Songs chart, proving that it appealed to children, adults, and everyone in between.

Associated Games
If you can choose the difficulty level of a game, you can easily make it challenging for every individual’s age and skill level. As a result, adults can find a lot of entertainment value in games that are typically centered around children’s properties. The LEGO franchise, for example, regularly releases games that appeal to all age groups.

Then there are games exclusively for adults that are based on movies targeted towards a younger crowd. In a popular assortment of online slots collected at a larger hub you can find casino games for films like Iron Man and The Avengers, as well as titles based on classic children’s fairytales, like Jack and the Beanstalk, and The Big Bad Wolf.

Even if they’re cheesy, watching children’s movies again and again is always a bit more fun when you have additional forms of related entertainment. Kid’s movies aren’t always fun for adults, but thanks to a few of these approaches studio execs are certainly making the films more appealing. Hopefully, for the sake of parents, aunts, uncles, and sitters everywhere, future films will follow their lead. 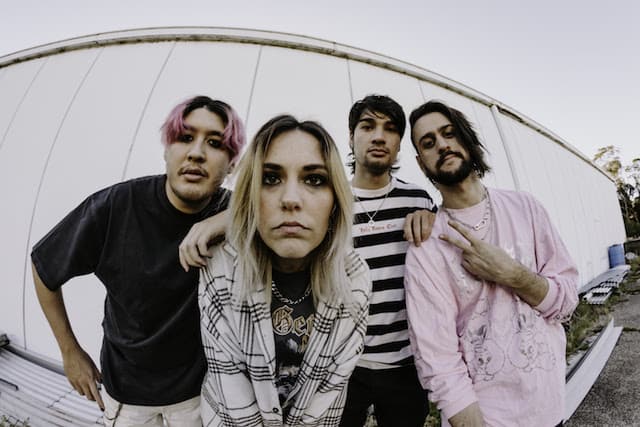 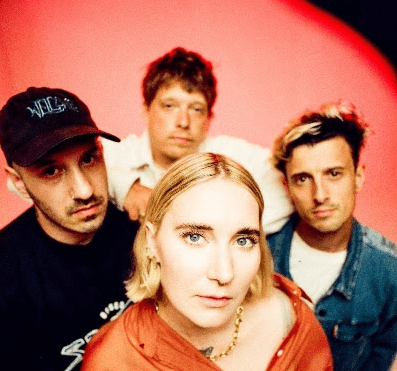