Blog: The Great Northern Songbook and the Benefits for North of England

By Editor
By Editor April 13, 2018 Blogs, Culture, News
No Comments

Home » Blog: The Great Northern Songbook and the Benefits for North of England

The Great Exhibition of the North is now on its runway, warming up before the “takeoff” in the summer. All who love and enjoy the culture of the North have been on their toes, impatiently waiting for the event. Among others, the exhibition has something special in store for music lovers. You guessed it, the Great Northern Songbook. 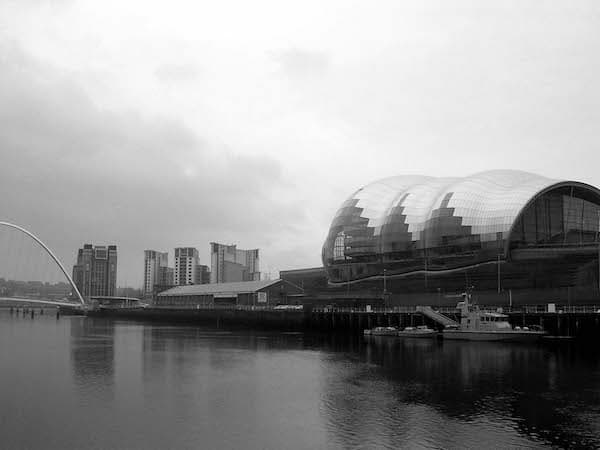 First and foremost is the widespread and much-deserved publicity the music from the North will get. As everybody knows, spreading the work is pivotal in garnering increasing the popularity and support to help the music flourish. Since the concert will have 100 selected songs from the North, it will give significant exposure for at least a few lesser-known Northern musical acts along with the other popular ones to the outside world.

Along with the selected music, the artists who worked behind the scenes to give life to those songs, including the composers, instrumentalists and vocalists, will get renewed or increased exposure. This will motivate them to create new musical marvels, which will further benefit Northern music and the industry. Another benefit is that the event will attract new talent to the industry.

Next, the tourism sector will benefit. Though traveling itself as a hobby is worth it, it would be more pleasurable if there is something more exciting at the destination as well, be it a poker match, music concert or anything else. For travelers, music lovers and other cultural enthusiasts, The Great Exhibition of the North and the Great Northern Songbook concert seems to provide an ideal opportunity to visit Northern England, which is why the event is expected to boost tourism to the North during the summer. The increased footfall to the North will push the demand for goods and services, including food, accommodations, transportation and other manufactured items, resulting in a significant economic boost for the area.

Finally, and most importantly, the event is expected to create many employment opportunities. Hence, without a doubt, the North is expected to benefit both culturally and economically from the event. Unfortunately, however, we won’t know the full extent of the impact until after the event ends.

The Great Northern Songbook and the Benefits for North of England