When Bobby Gillespie and Jehnny Beth announced their collaboration with the single ‘Remember We Were Lovers’, it ignited fascination amongst fans of Primal Scream, Savages and alternative music in general. While both artists have created a legacy of influential albums, it wasn’t a union that anyone would’ve predicted – especially as the song itself was a world apart from anything either of them had previously created.

Naturally it earned a rush of international attention from the music media, including an in-depth conversation with Loud and Quiet and landing Gillespie on the cover of Clash, while the song was placed on the cover of Spotify’s alternative playlist The Listening Post.

The duo now share their second collaborative single together, ‘Chase It Down’, along with its official video. Watch HERE. The song is the opening track on their debut album ‘Utopian Ashes’, which will be released on July 2nd and is available to pre-order here.

While ‘Remember We Were Lovers’ was notable for the duo’s tight, naturalistic vocal harmonies, ‘Chase It Down’ excels at the opposite approach. Introducing the album’s story of a withering marriage, Gillespie’s despondent vocals hit hard with the brutal admission, “I don’t even love you any more.” Beth’s response is the polar opposite, her impassioned plea full of hope that the relationship can somehow be salvaged.

The first chapter to their duo’s fictional narrative is heightened by the drama of the music which is dominated by luscious, rousing strings and syncopated guitar. As with the rest of the album, the song features Primal Scream’s Andrew Innes(guitar), Martin Duffy (piano) and Darrin Mooney (drums) with Beth’s music partner Johnny Hostile (bass).

The artful monochrome of the ‘Chase It Down’ video highlights the schism that the song explores, with both Gillespie and Beth channelling its fractured emotions in their performances. It was directed by Thomas James.

Bobby Gillespie and Jehnny Beth first met in 2015, when they were both invited to perform with Suicide at the Barbican. The following summer she joined Primal Scream on stage for a duet of Nancy Sinatra and Lee Hazlewood’s ‘Some Velvet Morning’, which cemented their connection. In 2017, they convened in Paris for sessions, where their initial electronic-focused ideas gradually evolved into a richer tapestry of soul, country, blues and rock ‘n’ roll.

‘Utopian Ashes’ will be released on digital and CD formats, as well as a range of coloured vinyl that’s exclusive to specific retailers: red (HMV), clear (select indie stores) and blue (D2C). All pre-orders will receive instant downloads of ‘Chase It Down’ and ‘Remember We Were Lovers’. 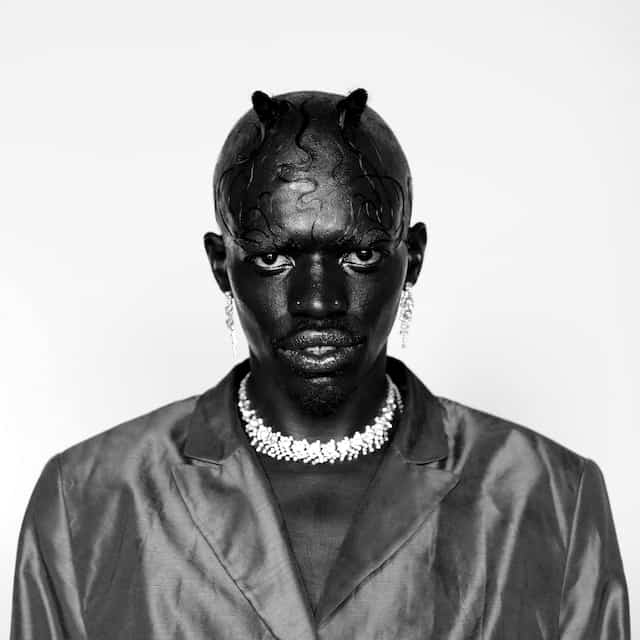 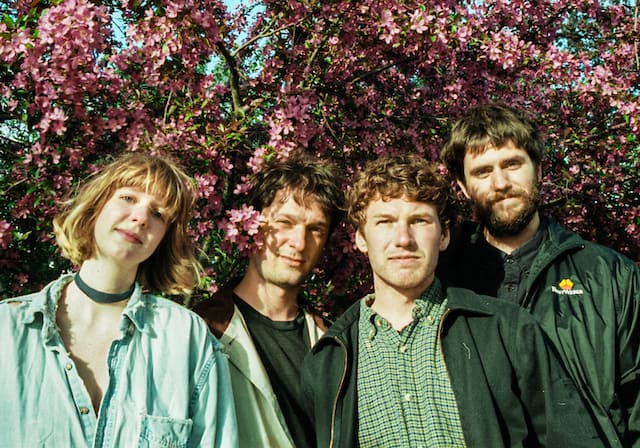