Bring Me The Horizon announce UK dates for November

Home » Bring Me The Horizon announce UK dates for November

Sheffield’s finest, Bring Me The Horizon, are set to release an album that will catapult them even further into the stratosphere and confirm their status as one of the most important British rock bands in the world. The band will release ‘That’s The Spirit’, their new studio album on September 11 via RCA. 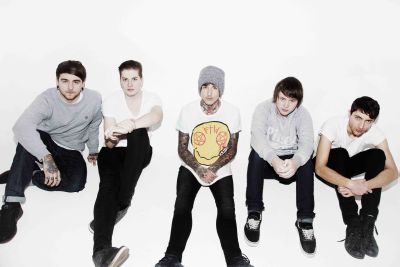 bmth doncasterbring me the horizon tour ticketsbring me tickets doncaster