Bring Me The Horizon track featured in Rock Band game

After much demand from fans, British metal giants Bring Me The Horizon are finally available on the hit video game Rock Band. The band’s track, ‘Pray For Plagues’, taken from their 2006 debut album, ‘Count Your Blessings’, is available to purchase now from the Rock Band Network for Xbox 360, allowing fans to sing along and play along on guitar, bass and drums. 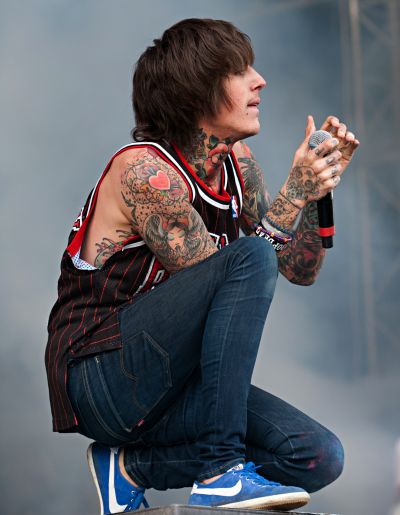 For more information, head to the track’s official Rock Band page at http://www.rockband.com/songs/UGC_5006665.