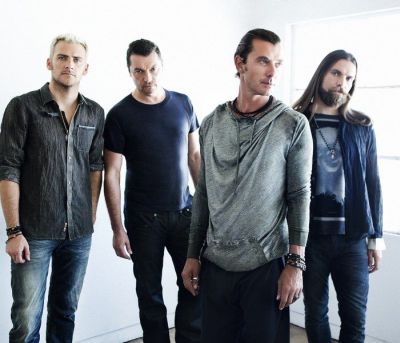 The main content of the DVD is the band playing a full-length concert, filmed at Roseland Theater in Portland, Oregon (USA). The concert took place late November, 2011.

‘Live!’ will be released on DVD and Blu-ray March, 4 via eARmusic.