Christian Cage returned to the ring on #AEWDynamite for his first true match in seven years! He explains why Frankie Kazarian was the perfect opponent, why “Out. Work. Everyone” is more than just a clever catchphrase, and the exchange he had with Tony Khan after that first match. 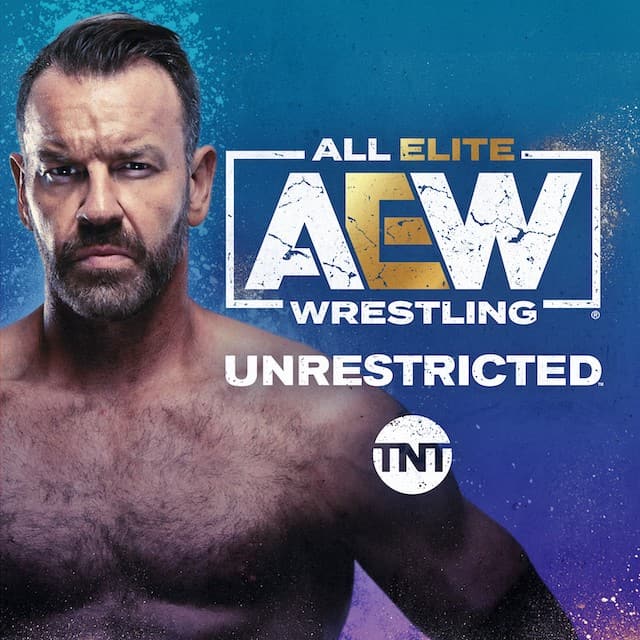 Christian also shares details surrounding his surprise appearance at Revolution and the role that Jon Moxley played in his signing as well as why he’s excited to see attention paid to tag team wrestling and the huge life changes he made preceding his pro wrestling return. Plus, you’ll hear who he’s excited to work with at AEW.