Decade announce headline tour for May

Decade have announced that they will play a six-date headline tour – their first headline run after appearing as special guests to artists including Don Broco, Tonight Alive and Mayday Parade – starting with a hometown show at Moles, Bath, on May 17, 2014. 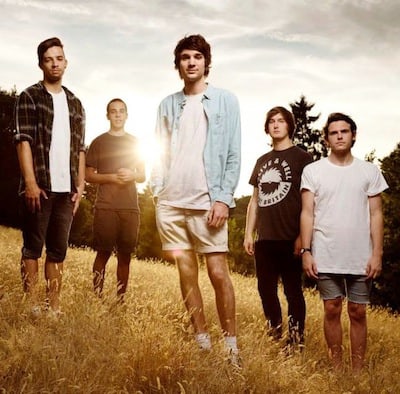 Catch them at the following venues: