Everything you need to know for DC FanDome this Saturday

Save the date! This Saturday, 22nd August, starting at 6.00pm BST, DC FanDome – a first-of-its kind, virtual experience for DC superfans around the world – begins.  In case you missed it, two games will be announced so be sure to tune-in for those announcements and much more! 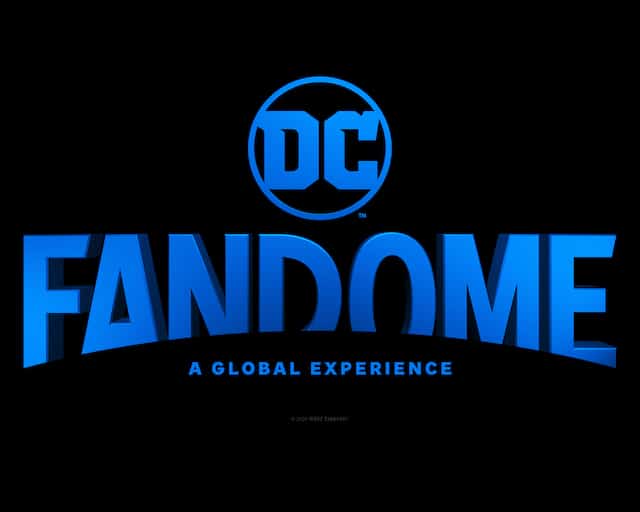 Gamers! You won’t want to miss this first look at an exciting new game, and Q&A with its developers.

And don’t forget to tune-in again 12th September to see a discussion on the Injustice franchise.

An inside look at the creation of the best-selling Injustice games and comic books with Ed Boon, Jim Lee, Tom Taylor and Dominic Cianciolo.

And please note, we heard the fans: DC FanDome was a lot to handle in one day! It turned out to be so massive that with so many hours of programming, not even The Flash could get through it in 24 hours!

In order to super-serve our fans and provide the best possible experience, DC FanDome has been expanded into two global events — the first on 22nd August – DC FanDome: Hall of Heroes, and a second on-demand experience in DC FanDome: Explore the Multiverse on 12th September, where fans can create and curate their own adventure. And — fans can now teleport their FanDome experience as both will be accessible across all mobile platforms (in addition to desktop).

By making these two separate events we can ensure you are able to see and cover everything with no stress!

Here’s a quick breakdown of what you and fans everywhere can now expect:

All content from both events will still be available in nine languages, including Portuguese, Chinese, English, French, German, Italian, Japanese, Korean and Spanish.

For more details, please click HERE and we look forward to seeing you in the DC FanDome!