King Pin Kong are a local band from Market Weighton/Shiptonthorpe. They are an alternative rock band and form a three piece band with a big sound. I managed to score five minutes with them at a local gig.

S: So, why are you guys called King Pin Kong?

KPK: [Chris] To be honest, it was Rich’s idea. He came up with it when we were all hanging out thinking of stupid word combinations we could say when we were drunk. After that, he suggested that we use it, and me and Kie just agreed becayse it’s got no actual meaning behind it and audiences will try to figure it out. We can’t wait for it to appear on MTV, if we get that far that is, because it will just look so funny and bring back the memory of it all.

S: Where did you guys meet?

KPK [Rich] Well Chris and I are brothers so that part is a given, Kieren we sort of picked up on the way through school. He was an awesome guy.

S: Do you guys ever have constructive arguments?

KPK: [Kieren] No not really. We had an arguement when Chris lost his drums. No, I shouldn’t say lost, more misplaced. The only thing that I can think of right now is based around this sticker chart we have. We use happy faces if we do well in a gig, and sad faces if we fuck up. So far Chris has the most sad faces. That doesn’t really cause conflict with the band, it just amuses us a great deal to laugh at Chris’ failure. No, it’s a lot of fun working together and we all get on so we don’t really have serious tiffs.

S: Who are the bands that you aspire to be like, and who are your inspiration?

KPK: [Kieren] I can only speak for myself here but, erm Slipknot, Metallica and Machinehead I respect for their musical abilities. Bands such as The Libertines and Babyshambles I enjoy because of the vocals.

[Rich] My own personal biggest influences are Wednesday 13, I just love his voice it carries so much feeling, and bands AMEN and RAGING SPEEDHORN, the reason being that they have the best lyrics and song titles and have huge amounts of stage presences, I’d like to think I bring them influences through into our gigs and songs.

S: What made you form this band together?

KPK: [Rich] We actually have Kieren to thank for that. Chris and I have been in and out of bands for the past few years and we couldn’t settle due to constructive differences. One night we received an email from Kieren asking if we wanted to be in a band, and the rest is history. We do remember that we got together on a Tuesday though.

S: Why settle for the genre of alternative rock?

KPK: [Kieren] Well, it comes naturally to us; it’s the music that we listen to and always have since we were little. I mean we know nothing else besides rock, metal and alternative music so we just did what came naturally. It’s the genre that we enjoy playing, because it has so much energy behind it. We have shaped and adapted our music from our previous experience in past bands so here we are.

S: What makes you guys unique?

KPK: [Chris] We have quite a big sound for a three piece band and we play to our strengths. We have a certain energy that the audience just feed off, it makes them so happy to see us like this. Even though there are only three of us, we have a great quality to our music. We go by the phrase ‘Its not about the quantity its about the quality’.

S: Why do you think you have such a strong and loyal fan base?

KPK: [Chris] There are no more bands local to us, and I think we have such a unique composition when it comes to our musical arrangements, that the fans just love it. As we said, they feed off our energy and it just makes them happy. We have a lot of friends and they have just been loyal and stood by us. Our fans are the reason we are here, without them, we would just be three guys making music together.

S: Where do you see yourselves in five years?

KPK: [Rich] With a white mustang that has a blue racing stripe down the middle. No seriously, we just want to keep gigging, enjoying times on stage, if something big happens then, wahay, but if not then we are pretty damn happy jumping around like lunatics on the cosy small stage, giving it everything we’ve got, feeding off the crowd’s energy and atmosphere.

KPK: [Kieren] That ones easy, the gig we did at Speakeasy in York.

S: What is your favourite song and why?

KPK: [Chris] I think that we all have separate ones to be honest. I mean my favourite would have to be ‘Mirror, Mirror’, just because it’s amusing to watch Kieren’s energy levels drop from the amount he puts into that song.

[Kieren] Thanks guys, seriously thanks. Well my favourite song is probably ‘All the gear but no idea’. I like it because of the harmony we have perfected in the chorus. Its one of the slower songs at the beginning, which calms the audience, but then as the metal element kicks in the crowds change instantly and to see the transition is amazing! [Looking distracted] Wait, where did my bat go?

S: What is the inspiration behind your songs? Are they based on certain places or people, or are they just completely random?

KPK: [Rich] Most of them were just words that we strung together to make sense. A lot of Kieren’s are based on feeling, but not the emotional kind. His are based more around the feelings of adrenaline and the stronger emotions based around life.

[Kieren] Yeah they are not emotionally romantic lyrics. There is a line between my music and my romantic side; I save that for my girlfriend.

Yes well, don’t forget to check these guys out as they continue to gig around Yorkshire and the North. 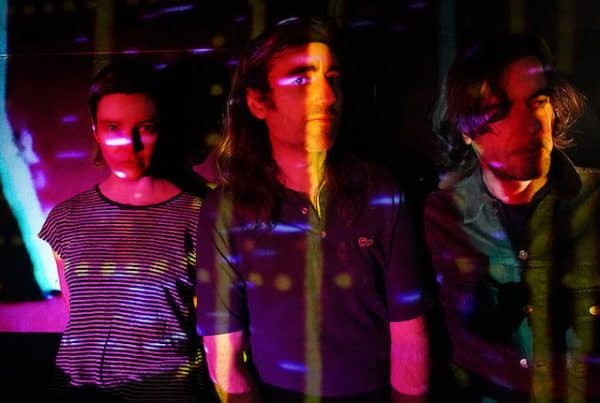 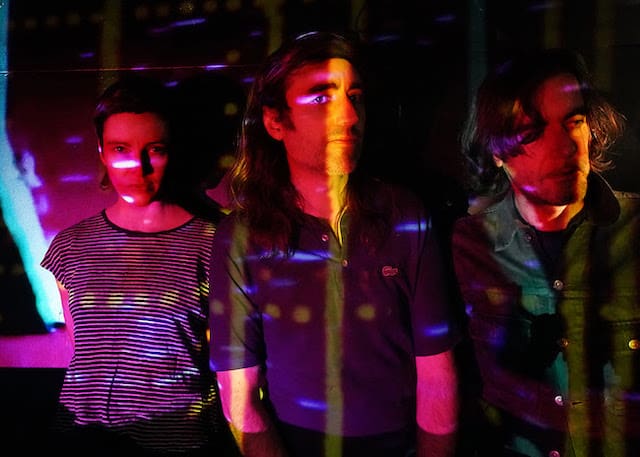