For Those I Love, the brainchild of Dublin producer and songwriter David Balfe, today shares with the world his critically-acclaimed debut album. 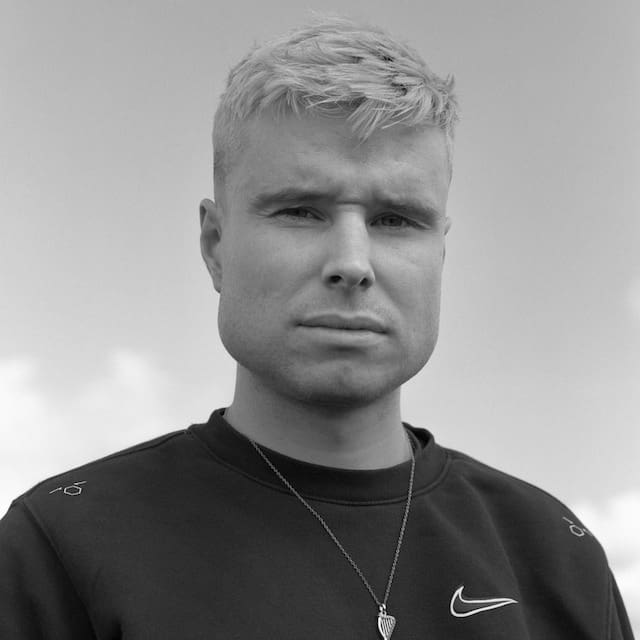 “For Those I Love” is available now on LP, CD and DL via September Recordings.

At its core, the album pays tribute to Dave’s best friend and former bandmate, Paul Curran, who passed away in 2018. Following Paul’s tragic death, Dave locked himself away in his home studio for months, ultimately recording over 76 songs that would eventually be condensed down to form the basis of his debut album. The result is an incredibly beautiful, raw and uncompromising 9-track project addressing grief and catharsis, an important record that could only emerge from an entirely honest place.

Alongside the album release, For Those I Love also share the self-directed video to “You Stayed / To Live”, a stark collection of digitised imagery pulled from the belly and heart of the record, ending on footage of Balfe & Curran as their teenage selves, on stage once more, playing together in one of their formative bands.

for those I love you stayed to live 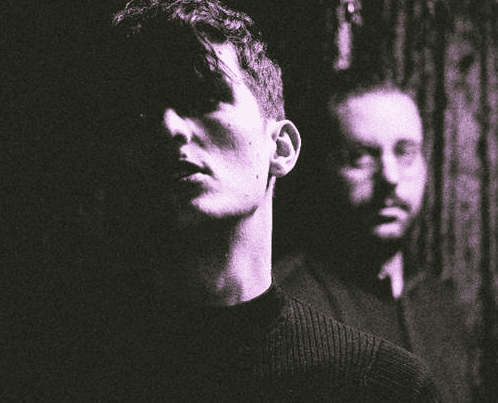 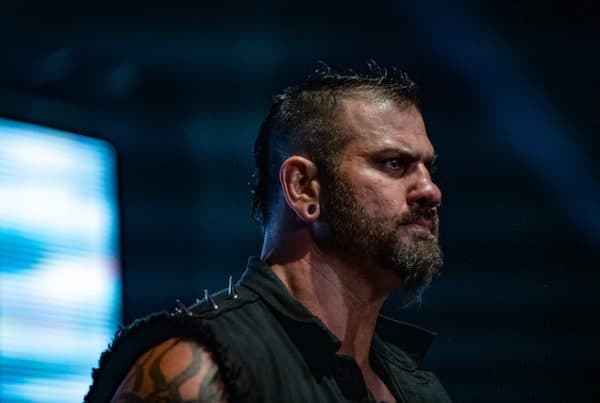 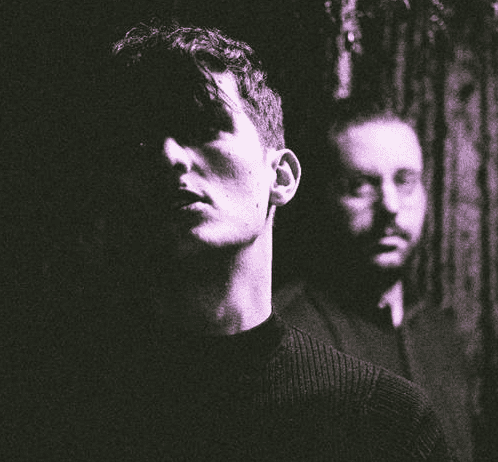