Today, Ghostemane releases his new album ANTI-ICON. The culmination of all of Ghoste’s musical mutations, the album is the most personal sonic statement he’s been building towards his entire career. In tandem with the release of ANTI-ICON, Ghostemane has new merch, including the first commercially available version of his comic book, Dr. Nihil and The Tremendous Blunder, available here now. 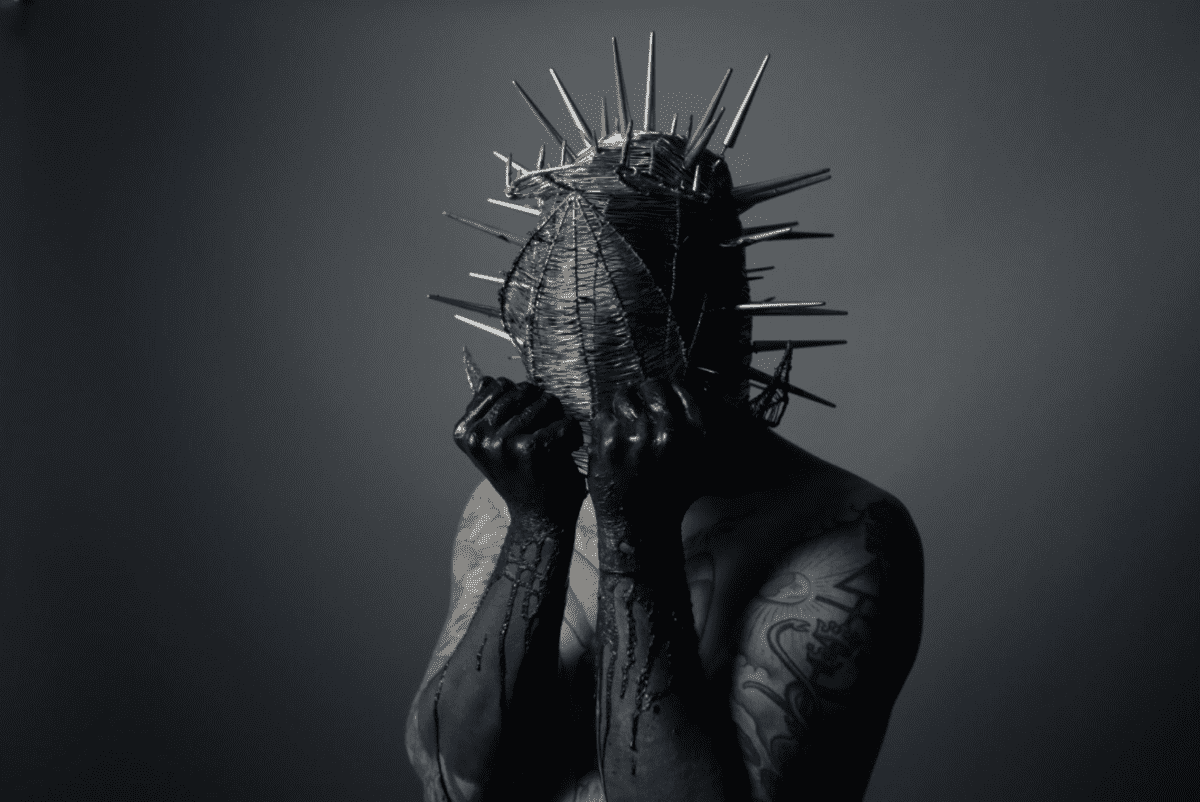 Eric Ghoste has been releasing music as Ghostemane since 2014. As the project’s sole architect, Ghoste has created a singular canon of extreme music, incorporating elements of industrial, hardcore, acoustic, southern “phonk” rap, and experimental genres. With every album, Ghoste has grown as a producer, writer, and performer, blending his influences with increasing fluidity and ambition. His 2018 album N/O/I/S/E marked his most aggressive, advanced work yet, setting the table for his most anticipated album to date: ANTI-ICON.

Listen to ANTI-ICON and purchase new merch above, see album details below and stay tuned for more from Ghostemane coming soon.